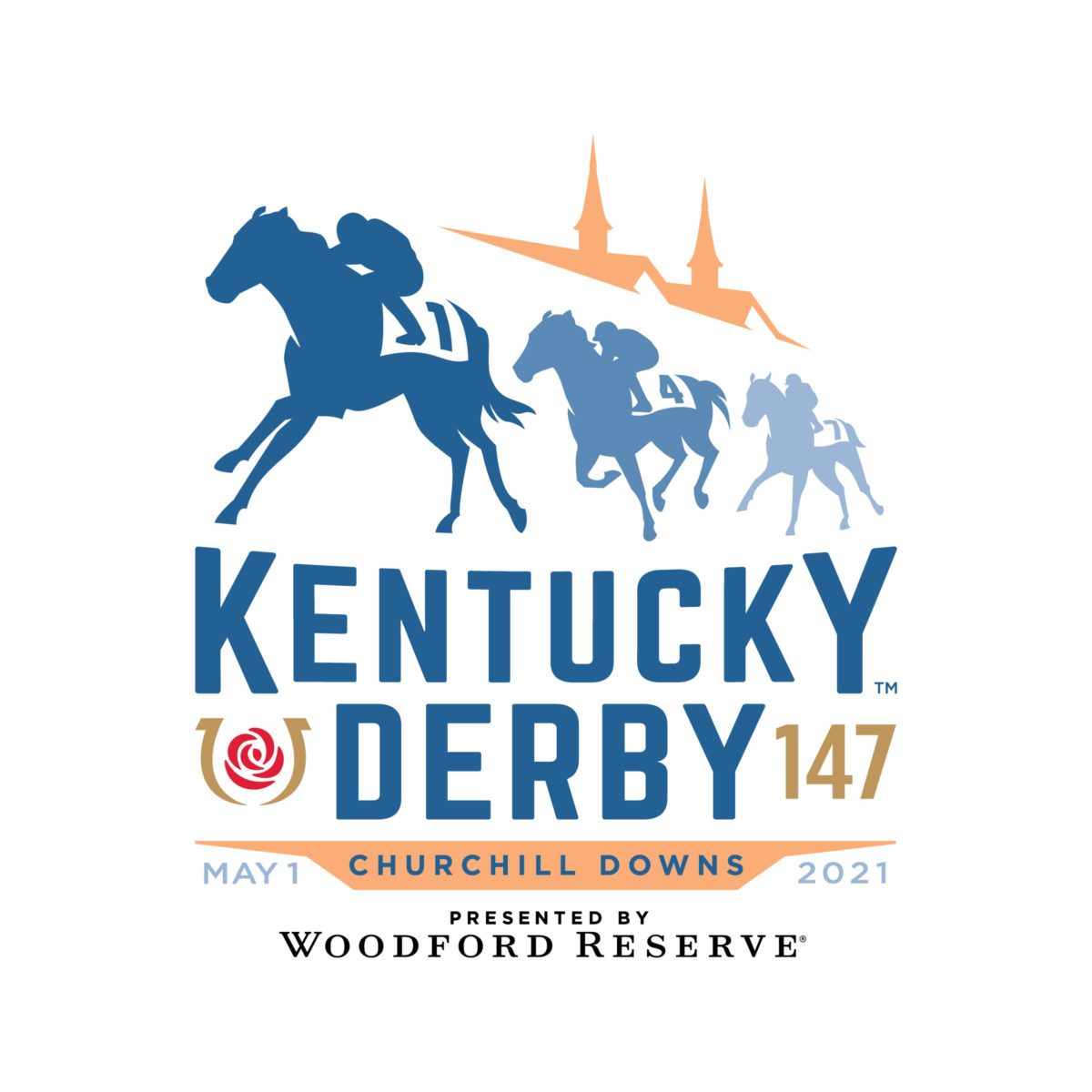 Kentucky Derby fans, the first leg of the Trip’-Crown is gonna actually be run, first this year — of all the upside-‘rong 2020 things!

Don’t know about you? Tho’ me and my committee of one? We likes that. We also likes rich girls. And we likes rich girls who need compliment(s) about being a totally mad-hat(H)er or slinky springy sundresses all the mo’. Did Eye mention the money, yet? Oh… well… and either way; rumor has it there is some kinda horse-racing shindig going down over in the Bluegrass State this weekend and just like Lord Stephen of Braveheart fame, it “…it’s drawn the finest people.” Nonetheless, where do we draw the line in this year’s horse-racing signature start? And how much should we pony up? Read on… to find, out!

And the last time I ‘capped dat you ask?

The absurd 65:1 longest-shot (Country House (2019)) executed a lease with an option to buy and went cùl-de-sac right upside the proverbial houses, head. Just so you Win-bet know…

One of my more curious sources’ pointed something likewise curious out to me this year… she said that the k.Derby modus operandi has changed; or {sic: up} shifted of late if you will.

As there has been far less pacing in several go for broke throttle=fully open runs in the last decade give/take.

Meaning: go’on and grab the k.Derby breeding right$ gusto while you can and everything stud-fees will turn up roses for you down the road. (which, in all candor, prolly ain’t fiscally ‘rong). This however has emptied at least a couple of Triple Crown tanks in the initial Louisville leg. As sprinters have outpaced the pacers/stalkers by staking an early to mid-race claim to the lead and being too far out in front to run down— or by doing just enough jockeying/trafficking to get all the way home.

The new decade caveat being… just how much burner type of pace is there in this possible velocity challenged 2021 field?

i.e., is this recent rather successful gunner type of mentality about to downshift in historic terms due to wanting for 2021 raw speed?

To make all of ^that^ all the nuttier… what legit speed there is in this year’s Derby trail field is further from the rail. About ⅔’rds of the out or wider and all bunched up together.

This makes one really suspect that one of these faster horses may just force everyone’s velocity hand here. Because if one of them guns the opening “bell” break from the gate you’d have to think that more than one of them will feel that trigger finger start to red-line itch indeed.

Then… to compound-fracture the brain of all of ^that^ all the mo’? There is precious little in the way of seemingly good-distancing horses in this season’s k.Derby. Never mind great-distancing (or Belmont type of) horses. And speed+distance is where we have hung our ‘capin’ cap for a long long time going now. (viz: there is only one noticeable better than average distancing pony here, the seemingly forgettable 50:1 (Brooklyn Strong) longshot.

Bonus scoops (that did not fit into Excel):

So, take everything you read next with the proverbial grain of NaCl, or the whole entire old-school metal-pourer Morton’s cardboard container of salt.

Because… you could be forgiven for playing Point-G and making a pass on this one here. As (hopefully) the sprinty-Preakness and the grueling-Belmont spreadsheet much truer to form than this outlying k.Derby just did.

i.e., Eye semi-like our chances to Excel more so down the Triple Crown stretch than I do on this initial leg. At least this season anywho… 1u or some fractional wager of 1u is all you can R.A.T.T. do here. (or just be patient grasshoppers, and pony up next time out). 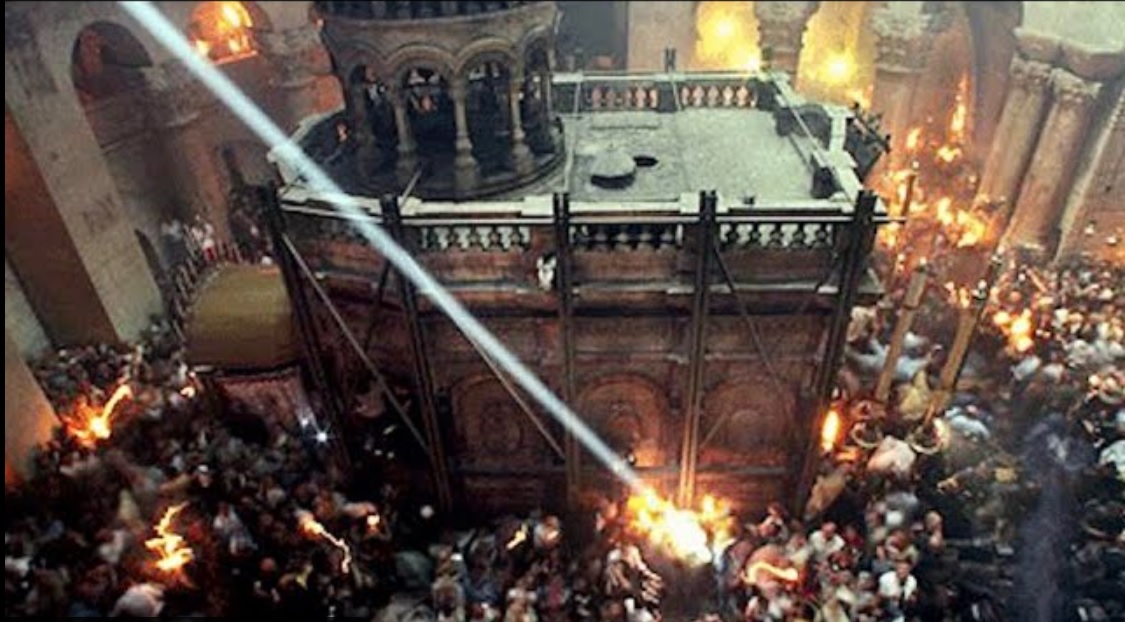