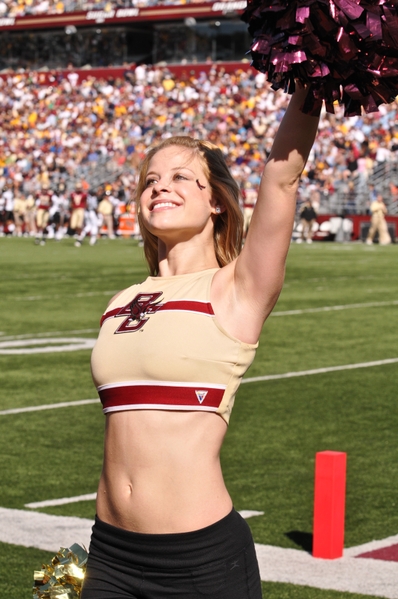 #64 R.P.I. Virginia Tech @ #97 R.P.I. Boston College: Today’s word of the day is… a·vail·a·ble propaganda synonym /əˈvāləb(ə)l/ adjective late Middle English (in the senses ‘effectual, serviceable’ and ‘legally valid’): from avail + -able. The sense ‘at someone’s disposal’ dates from the early 19th century. able to be used or obtained; at someone’s disposal. (of a person) not otherwise occupied; […] READ MORE 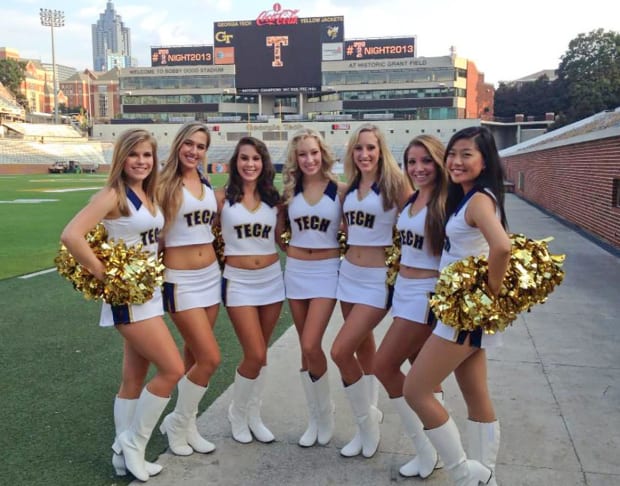 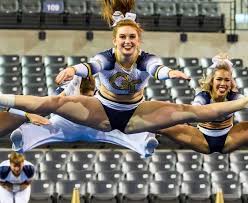 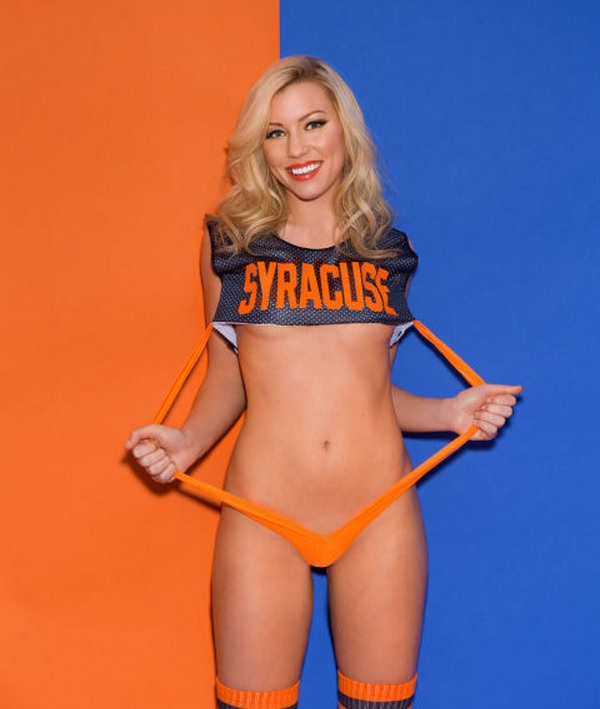 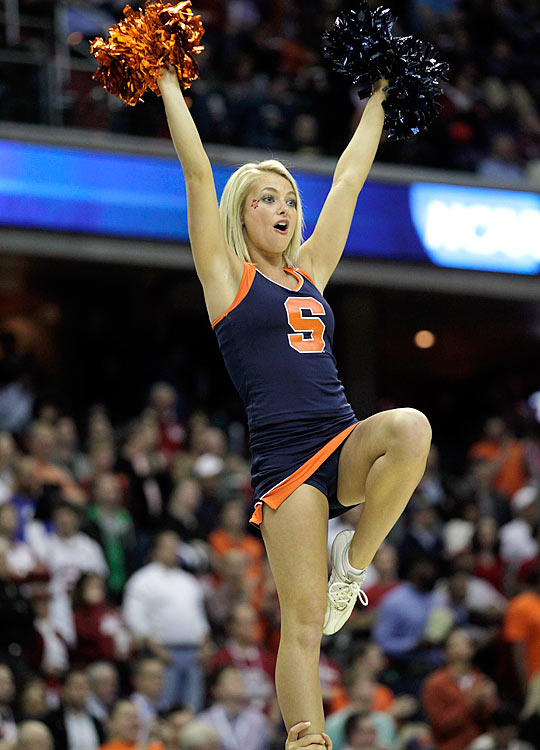 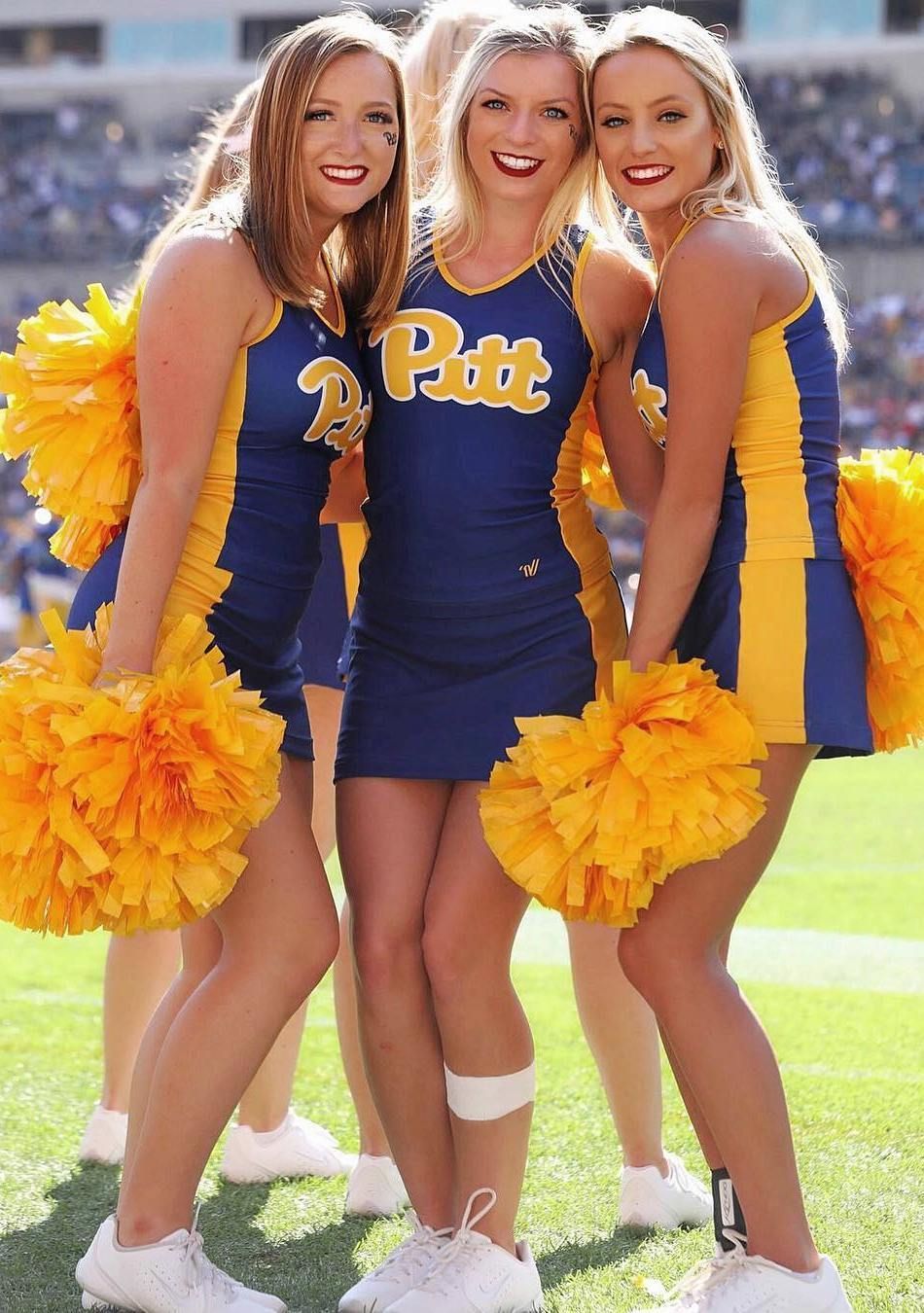