Today’s word of the day is, desperation

4Q 2:11 remaining:
How in the “Wide Wide World of Sports” do you even get a throw off, like this? As #27 was draped all over my boy like bedroom curtains. Sure wish we’d had this MB12 kid for the full four or five years. This one is a unique gamer and this one is a keeper. And oh by the way, just in case you live under a rock or have recently been hit in the head by a rock; he plays hurt; as in, very. As you could see MB12 having trouble lifting his left arm up above the 6-pin plating clavicle level after several substantial Duke hits. Keeping fingers, eyes and toes all Crossed that he makes it through; God willing.

(READERs note: recall this metric tracks how teams fare when facing long down-n-distances on 1st (from penalty), 2nd, 3rd or even 4th and long, if they elect to  go for it)

Analysis:
Do you see what I mean? We played this football game on O&M ice-skates on an oil-covered staking rink men. And we STILL almost freakin’ won?!?

Get outta here; how is that possible?

M.Brewer is how it is possible! 29 Lo.FM’s for Virginia Tech and 28 Lo.FM’s from Duke virtually correctly predicted the overtime or 4 extra innings of play. However, do notice that my boy Qb12 (somehow) hit for 166% more positive plays including a very very hard to come by 14 points when playing from behind the sticks and chasing the chain-gang.

Duke -and the pretty gutty to his credit- although inherently younger Duke Qb (Sirk), had 111% more bad plays when facing long yardage down-n-distances situations. Or in other words, …how the hell did we just get beat?!? Beats me! As one can now now clinically objectify that Virginia Tech could have won this football game and prolly did in fact let this one get away.

And yet we did let this one get away. Ergo, I offer you WW2 and one of the all-time U.S.ofA. Admirals one  **** Arleigh Burke:

“When reflecting on the events (Battle of Blackett Strait)  Adm. Burke asked a nearby ensign what the difference was between a good officer and a poor one.

After listening to the ensign’s response, Burke offered his own: “The difference between a good officer and a poor one,” said Burke, “is about ten seconds.”

Or in our case about 15 seconds; or ever how long it will actually take to finally and officially announce that Frank is now …done.

Indecision perhaps should have been my word of the day.
Cue Arleigh’s boss…

“Indecision is a virus that can run through an army and destroy it’s will to win. Or even to survive.” -Admiral Chester W. Nimitz–

As everyone someone knows of says that this is a done deal. Frank has exactly 240 minutes left in his 1st-ballot Hall of Fame coaching career and yet nobody knows it. Yes, it is true, there may indeed be forward facing recruiting issues to be observed. If we did make the unofficial news suddenly official; we might de-commit a few class of 2016 recruits; and yes, that may not be entirely fair to Coach Next.

However, is this officially unofficial and altogether indecisive WW1 esque no-mans-land approach fair to Frank’s farewell tour or to the 2015 team? You tell me???

Don’t have a whole whole lot to say in closing… we went ALL-IN and crapped all-out trying to beat Duke.Duke.

Busted our emotional O&M bankroll from where I sit and Vegas paid for our flight home.

As panicky or not, we threw all we had @Duke. And all is tough to recover from a quad-OT L. That one is gonna leave a mark men, a lingering mark I fear.

As exactly how does a lame duck soar? How sky high can you clinically expect this Staff to get this ’15 team with what now appears to be three –up one from last week- with three now apparently on their way out the O&M door staffers? (according to coach whisperers) Not very is my knee-jerk Rx, at least not unless the official announcement can give the troops just cause to rally ’round the flag. (though someone did hear that there is plenty of ex-Beamer baller tix demand for the U.n.c. game; if that tells you anything) 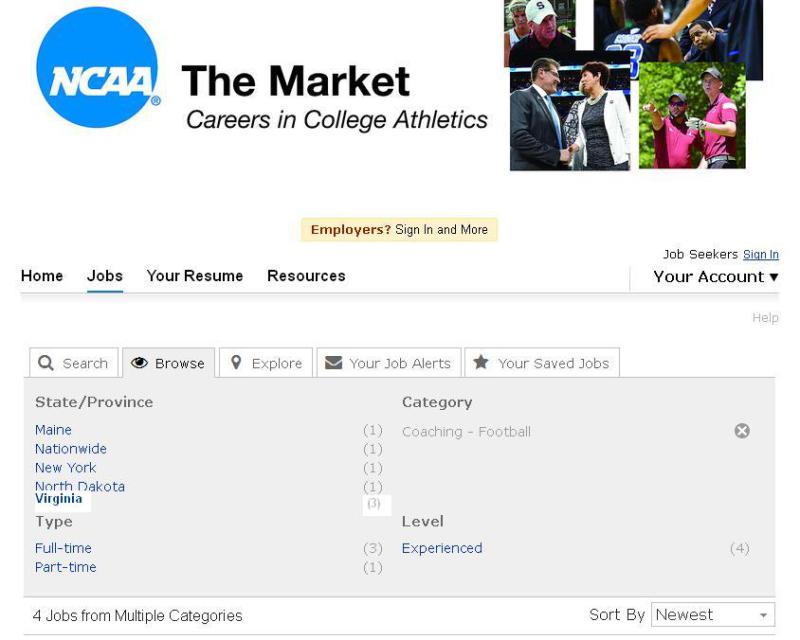 As I suspect we L out until the @uva visit.   That one might be the one we get back up for (mentally).  Chestnut Hill will be baseball ugly. 9-3, 12-o, something like that.

Hippocrates once said that : “Desperate times call for desperate measures”. Right now we stand in at 3 up and 5 down, in last place in the A.c.c. and needing to win 3 of our final-4 to extend the Bowl streak; –yes, I’d say that qualifies for desperate enough; and yet I for one expect an indecisive effort from here on out… … or until the decision is, announced.