The Hokies won again. Did Eye mention the now-still-perfected Fighting Gobblers won, again? The O.d.u. 2nd-half did not o-dee on O&M rebounding and the optics were a bit outcome blurry for a little closer than we closing expected minute or three. Tho’ we did move to 4-nil on the Tech Triumph over the Monarchs. Now we catch the Nittany Lions of 4 up vs. 0 down Penn.State fame. Who -likewise- got a first-round scare put into them as Furman left the thorn in their paw for the nobody told Furman (or: O.d.u.) to just lay down and Old-Yeller underdog, behave. So, someone needs to raise their level and play better to get to the Charleston Classic Championship game here. Nonetheless, what you wanna know is who that someone is and by how much, rights? Read on… to finds… out!

Baller Shrewsberry attended Cathedral High School in Indianapolis, Indiana, and played collegiately at Hanover College where he was a three-year starter and tri-captain while leading the league in free throw percentage and assists during the 1998–99 season.

After his playing career, Shrewsberry had assistant coaching stops at Wabash and DePauw before joining the coaching staff at Marshall for two seasons under Ron Jirsa. In 2oo5, he was named the head coach at Indiana University South Bend, where he served until 2oo7 when he joined Brad Stevens’ staff at Butler. While with the Bulldogs, Shrewsberry was part of the program’s back-to-back NCAA national runner-up squads.

In 2o11, Shrewsberry would join Purdue’s coaching staff where he was credited for helping lead the Purdue Boilermakers to 8.74 turnovers per game, a nation-leading effort. He would reunite with Stevens in the NBA ranks, joining the Boston Celtics coaching staff, and helping the Celtics to five playoff appearances, including back-to-back Eastern Conference Finals. On May 9, 2o19, Shrewsberry returned to Purdue as an associate head coach.

On March 15, 2o21, Shrewsberry was named as head coach at Penn State, the 14th head coach in program history.

Shrewsberry.edu graduated from Cathedral High School. He earned a B.A. from Hanover College and a master’s degree in sports management from Indiana State University.

6′1o″, 237 lb., rookie-year Kebba Njie F leads P.s.u. in boards worked (6 rpg) at 12.7 mpg played; wow! He nets you 6.7 ppg on bunnies and putbacks at a 61% clip. And oh yes… he is only P.s.u.’s second, that’s (2nd) highest recruit, ever. All-time baa-bee! That’s all. His whole fam’ ran ball somewhere at some level of play. **** or 4-start unanimous recruit who was ranked 82nd to 115th by varying services in domestic terms. Physically ready with a real strapping wide-ass 7′2″ wingspan and broad shoulders. A physically good-looking kid who will be looking to do mo’ and mo’ as the year wears on. I am 2o26 curious here.

Caleb Dorsey is a 6′7″, 239 lb., Junior season thumper of a P/F upfront and down-low. 7.3 ppg with 4.3 rpg on 60% is not the worst relief work if you can get it. Same as above, the whole fam’ has played D-1 ball somewhere. Dorsey won a lotta regional level Keystone State (Pa.) hoop awards. May have just slightly underachieved in collegiate terms for it. Kinda seems to want to play a Euro’ or Stretch-F game despite his at least 11ov onboard powerhaus look. That all said, he is vastly better this year than n.Lion before; so maybe the light is coming on here?

…it is hard to be super taken with either club’s opening efforting in the Charleston Classic. Tho’ you gotta give a little love to O.d.u. and Furman. They came to play and they {sic: both} surely played the duration to win. 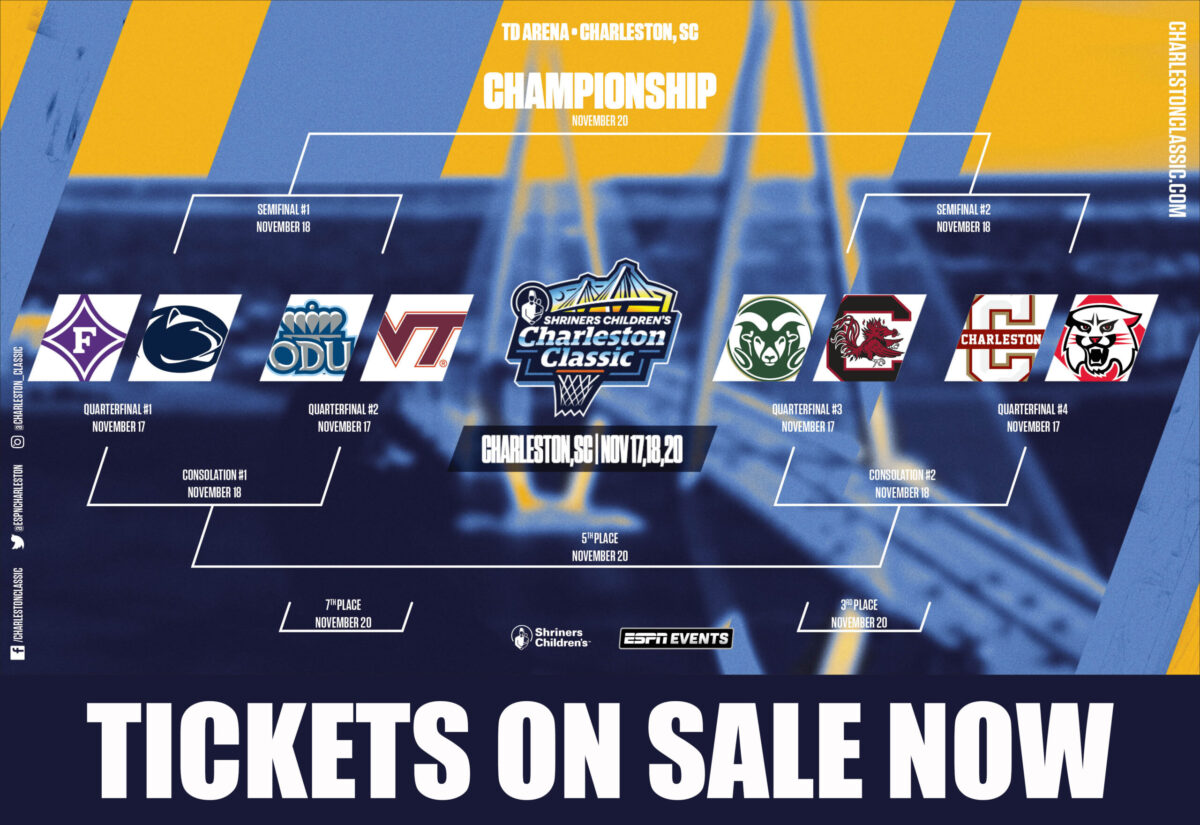 Whereas P.s.u. and V.P.I. both got up and then promptly let up a mite.

That dog will not second-round dawgg-fight.

Someone has to advance here… be that baller (Leadership) or top-down (Hectoring).

Our handy-dandy friend the so-called Forum Guide of Graham Houston fame is calling for a December ask back.

The annualized year-to-date vitals say that… Vah.Tech is up +1% in shooting percentage margin (with virtually identical O% & D% markers here); with P.s.u. up nearly +4% in 3-point percentage margin (thanks to better shooting and defensing of the trifecta alike), and Penn.State is up +1 carrom in rebounding margin for the year-to-date. (Neither team is negative, tho’ I am positive that neither team seems back-boarding epic so far).

VeeTee is up a nominal +1% at the charity stripe for the year.
Both are 1.oo in Switzerland or as Neutrals thus far.
VeeTee is up +1 in R&R.

Vegas is calling for… nothing yet.

Still looking for their swagg here in the 3o4. 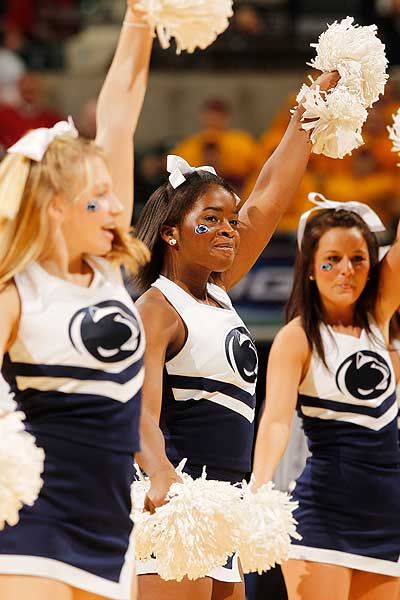 …this one seems closer to me -on paper- than either opener should have been.

That said, Eye studied this for a while trying to separate these two… and it was pretty dang hard to parse Big-1o vs. A.c.c. hairs here; at least for me.

The one tipping point could be… can we stand to dump it inside vs. the lowercase or smaller 3 or 4 or rarely nearly 5-G n.Lion line-up(s)?

We should have an edge there, and we need to go’on and fight BIG here. As their experience level(s) really tied this one up to me. That would seem to help on an N.b.a. back-to-back less than 24-hour turn (in our case).

Tough one to call… these two might very well go 2-3 or 3-2 if they ran five or to the full seven games if they ran that.

So, tho’ tempted to call for overtime, methinks someone warms up a bit chilly late-Autumn mo’.