My how the times have changed.

See what I mean?

As Pitt will always be no better than 4th banana behind the Stillers, the Stillers, and a Pens/Pirate tie when their are Stargell stars up in the sky.

That said, Pitt has been very decent in both revenue sports for a while. And they are closer to their Big East roots in style of play and physicality than the rest of the A.c.c. is. Remember that…

Pitt at a glance:

the takeaway:
The takeaway here is… this is yet another mid-range Atlantic Coast few shots here few shots there kinda toss-up looking, either team can win game. At least on A.c.c. sporting prognosticenti paper.

Why however you ask?

As Pitt is ranked nationally (23rd) at 16 up and 4 down overall and 5-3 in the A.c.c. And yet Pitt has been yo-yo’ing a bit of late and that gives 11 point visiting underdog Virginia Tech a chance.

Because there is something here that just kinda/sorta looks like a good team that is getting exposed for not being officially great | or rather maybe this is a real solid team that is getting exposed for not quite being officially good? Take thy pick as Pitt -and to their credit- did run through their out-of-conference docket like a warm knife through hot butter. Pitt is indeed 12-2 at home for that reason and yet they are sub .5oo since o1.o9 for a reason(s) as well.

Pitt -as said- is solid, they may even have happened upon a scosce of hooping Gestalt Theory; being a hardwood whole that is greater than the sum of their collective 1 through 5 individual parts. However, when your offense drops by 7% overall and your defense softens by 5% once you put down the sugar and come off the O.O.C. cupcake binge?

Something is ‘rong with that. As these Panthers strike me as something of a paper-tiger; no matter how feline their shiny 14-1 start actually was.

Our handy-dandy friend the so-called Forum Guide of Graham Houston fame does aver a 5 point Pitt homesteading win in this one. However, Virginia Tech is 7% more efficient on offense in these two’s last five games; and the Panthers have been tamed by the FT-line (67%) of penta-late. See what I mean? Pitt is prolly a credible few point favorite at home in this one; and yet  no better than that. And the Michael Young benching a couple of games ago tells me something is just not right here.

So, although not many -if any- will, I’ma gonna make my second reach pick of the season (first was @N.Dame); and call for a Hokie upset win here; somehow, someway.

On what seems to me to be a sleepy Sunday steel-grey winters night back in my Iron City fueled and Primanti’s stuffed stomping ground of yore… Buzz and company steal this one, with a final margin that will appear wider than the game itself truly was… 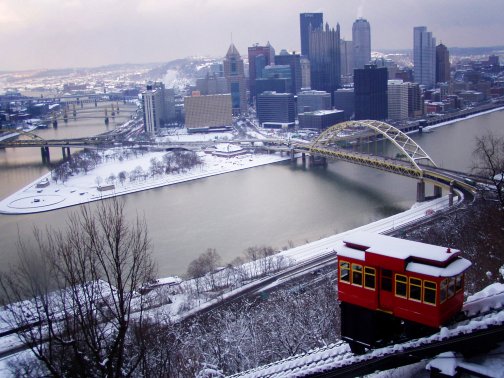