The Hokies are (allegedly) back to making hard work, fu’n. And yet… let me guess… you are hungry for something mo’ real, right? Something that gleans behind the scenes? Something other than Wells-Fargo is from da’ 3o4. Something other than Pry came up defensively under Foster and still enjoys giving the Almond Brothers a spin. Something beyond DAX has added some right-mass upstairs, to bro-grow into mo’ of a Monsta of the Midway MLb1 run-fighting pitch-a-fit? Oh, wait… did Eye just give a scoop away? Shame on me… though and nevertheless, a man’s gotta Owens Dining Hall, eat; rights? So, we are getting ready to cook… on today’s menu we see some tasty Prybar Techbits on how he culturalizes and how he defensively coaches to boot. Bite down hard TSL… there are only 12-odd P.A.T.T.y-cake V.P.I. Honeymoon shopping days… left!

“Hungry to change our circumstances. Hungry to work. And that’s what this team at Virginia Tech is gonna be about.” —Coach Pry, (himself)

Hunger drills opened @6AM; albeit with a you had better be at least 10-minutes early unofficial, official; caveat. (Though only twice/week to start). Interesting, was it not?

READERS NOTE: …unless annotated erstwhile… all quotes are from B.P. his ownself…

“The more maturity we put on the field the better unit (O, or D, or ST’s) we are gonna have.”

Patience grasshoppers… these will not suffer being finished or fully downloaded on the Q.T.

19a. (sourcing says that Pry is NOT gonna turn (halt-unit) play-calling over at; at least not yet(s), time=tell here… that’s a pretty big chi or energy ask to me).
i.e., we wonder how his Thanksgiving energy level, feels?

He said, mutually, that he was pretty pleased with the early culture and yet that the present culture was not (yet) where he wants it to be. Very interesting… extremely.

He said that getting the ‘culture right’ was the most important thing on the football team.

More important than anything else.

…lottsa interesting even a bit rulebook quirky drilling in lieu of pure run-laps S&C is already being, born.

Among them… lotta rally to the ‘ball team/gang looks.

…lottsa defensive handsy looks. Both L.O.S., rushing and in coverage. Like he went to some kinda Bill Russell crossover seminar or something… wild!

…he teaches a lotta different tackling(s). Lead with the facemask into the center of the target as your base. Lombardi taught this. (Some like P.s.u. of j.Ham yesteryear era teach lead with the shoulder. Some teach helmet first, then slide over to finish the halt with the shoulder). …he teaches a lotta angularity to the given plays’ tackle circumstancing. Very much Coach Euclidean himself.

…he has a lotta split-(Tackling)-drills… these are tricky as your left side defends one thing and your right side defends the other. Like ‘gettin’ after a Qb1 when he has yet to full (upfield) commit to the R. or the P. in the R.P.O. Ambidextrous football 1o1…

He has his own (nearly) unique set of Qb shoulder/reads tells that should indicate the depth of a throw. (Hint: think front-shoulder tilting ⬆️/⬇️, up=deeper, right?)

This guy ain’t head-game or innovationally had on the cheap.

WARNING Will Robinson… it is gonna take a minute or three for our refurbished halt-unit to grow into all of this… trust me. (And we have NOT had the highest kinetic or classroom whispers surrounding us for a Fu’ seasons… so, take a very deep 2o22 breath). Don’t turn O&M blue in the face for it men. There are gonna be some Learning & Experience Curve misQ’s alike.

Beamerball big on find ‘ball, get ‘ball… defensively advance the ball on gaining possession at all times/costs. This should be familiar to some of you… Pry had 3-different drills for conditioning this.
Very much j.Madden pig(skin)-n-the-blanket type of football.
HUGE like k.Kong XXXL-sized scoop-n-score guy.

CAVEAT being: this will butterfingers a recovery or two that defenders botch/mishandle at times.

Red-zone bow your damn back and try harder sticker to boot.

His goal is for his defense to create three takeaways per game.

His very own parlance for all of this you asks?
“Championship… habits❗️”

Pry is not known to be a really high rep/P.T. 2’s and 3’s guy… pretty Pat Riley… here are my Showtime 60% Hall of Famer starting 1’s… they will take us to the promised land unless a 2 or a 3 really breaks through and makes a liar outta me. This is (maybe) okay, it does requisite calling R&R timeouts just because… (or to give your own guys an S&C in-game breather, no matter the tally up on the scoreboard). You also script your (limited) rotations around TV timeouts, to give starters their series off + the telly commercial wraparound max’ breather or max’ break to boot. The Winner Within per Riles hits this really well if you need(s) mo’ material.

Different guy with a kinda little bit of Beamer “Ahhhh shucks” podank or at least countrified throwback demeanor. This will be hip-hop meets hic-hop; although the early returns are that he has a certain sense of legit ‘presence’ and therefore “command” to him that has been missing for a half decade+. Kra-kra looking bright light blue-eyes too. Could be a Brawny Towels or a flannel poster boy. (Prior to that… it was a legit sense of top-down caring, love, and family/therapy 1st, 2nd, third, next, middle, penultimate, and last that motivate hearts via filling the same). There are similarities, (Frank vis-à-vis Pry); tho’ this is not a surrogate or grandpa coaching regiment or regime or Beamer Way.

This is a very coaching the verb: high-patience duality type defensive-set. Literally.

You are asked to physically do two things simultaneously, all at once. (See: P.s.u. vs. Pitt pic… tackling+punch splits).

Whispers say he has found 1 O and 1 D leader… they also say he is on the hunt for one or two more per side.

…whispers say this will be a situational O, or multiple depending upon what they are expecting or in-game catching in the teeth. This will take a spell to cook as well folks… though wethinks the O is ahead of the D (at full strength).

Grant Wells poppa-bear… a Hokie (Chris Coleman) has already ghosted and reported… tho’… did he tell you that he was a Kennedy Award Finalist as an all-WVa. H.S. Qb1? This kid (Grant) is not only from a passing-fancy family, he’s from a very right-side of the tracks, family to boot. Like the 3o4’s East Egg. Think of him as our very own Dub.Vee’s Pennsylvania Avenue Calvin Hill went monopoly and begot Grant Hill. Let’s hope our Grant turns out every bit as… right.

Elder Coach Pry is an ex-Qb1 of Ferrum College— where an injury ended his career on the premature. Coach God Bless. Tho’ this is why youngling Coach Pry is from West “by God” Virginia! As oldest Coach Pry got going @Marshall and then had a rather successful stint up at Lewis County High School in Weston, W.Va. Then at Beckley. After which he was a nearly never seen double-dipping, offensive, AND defensive coordinator mutually at West Virginia Tech for two years. 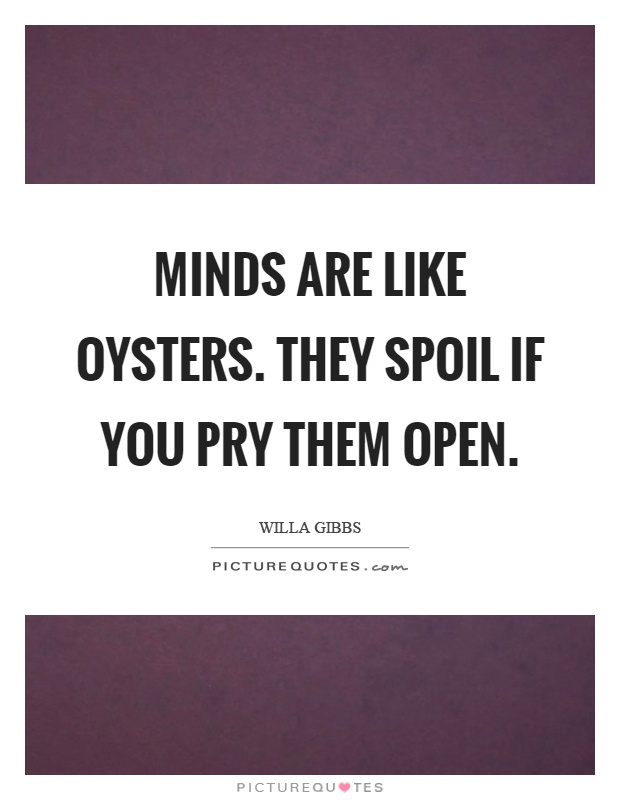 Afterward… and like father like son -sadly enuf- our Coach Pry II lettered as a high school Qb1, then as a starting defensive back at the University of Buffalo, before suffering a career-ending injury. Same as his old man, which launched his coaching career as an undergraduate student in 1992. Later he found the time to go’on and git hitched…

Pry and his wife, Amy, are the parents of a son, Colby, and two daughters: Madeline and Catherine.

Further… Coach (Brent) Pry is the son of Coach (Jim) Pry. That’s M.A.C. Champion (older) Coach Pry to you and me. And the elder Pry sure as hell looks like an older version of “clear eyes, full hearts, can’t L!”. Or coach Eric Taylor of Friday Night Lights TV series fame.

(Sourcing says that daddy Coach Pry was helping son Coach Pry break down @O.d.u. tape back in early July over in Blacksburg, Va., too!)

Further… Pry’s father, Jim, played collegiately at Marshall and began his own 40-year odyssey of a college coaching career at his alma mater in 1973-74. The elder Pry went on to enjoy a distinguished career that included stints at Illinois, Duke, Dartmouth, Akron, East Stroudsburg University, Buffalo, VMI, and Bethune- Cookman, as well as time as a 3o4 high school head coach. The Elder Coach Pry has nearly always worked directly with the quarterbacks, the Elder Pry is known for turning in high-powered offensive schemes and units. Including being: an (FCS) season leader in passing efficiency. Being a MEAC leader in pass efficiency. Being ranked 3rd or better in-conference in rushing O in a quorum of his coaching years, plural! The Elder Coach Pry led the NCAA Division II in total offense and passing offense.

And frankly, Eye stopped trying to add all his recs up… he’s an LP old-school vinyl National Record Mart store just begging to happen. And he only holds mind-boggling 27 V.M.I. offense records. That’s all, he sucks.

Father Knows Best… or so we all Coach Robert Young, hope!