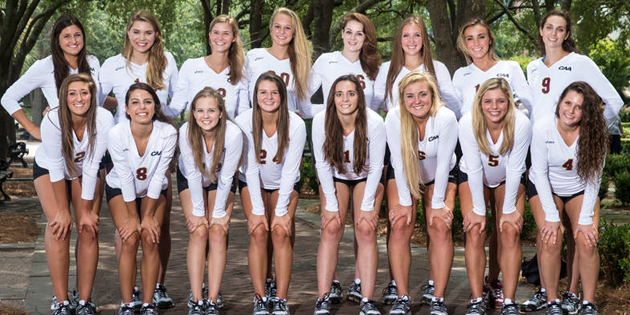 #53 R.P.I. College of Charleston vs. #181 R.P.I. Virginia Tech:  Virginia Tech men’s basketball “found a way to win (twice), when they did not play their best.” —Jerry West to us at traveling all-stars hoops camp way way way back when. (When he was describing the two surefire signatures of great teams ¦ the other F.Y.I. being: […] READ MORE 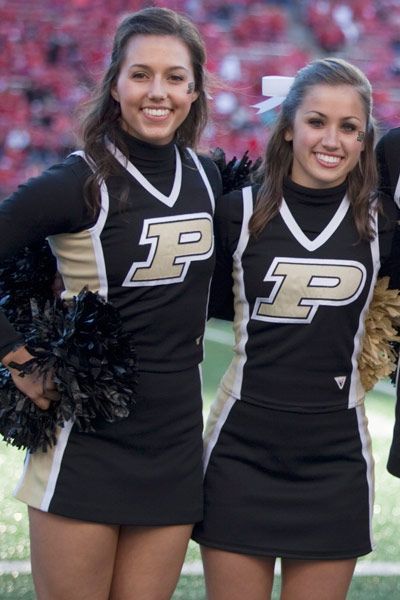 #46 R.P.I. Purdue vs. #45 R.P.I. Virginia Tech:  Virginia Tech men’s basketball returns to the court Sunday at half past 8 pm on ESPN2/ESPN3 for the championship game of the 2018 Charleston Classic— after not meeting anyone in St.Louie this early post-season time about. The Hokies just smashed a likely C.a.a. eventual champion Northeastern by a whopping 88-60 routing of a final […] READ MORE