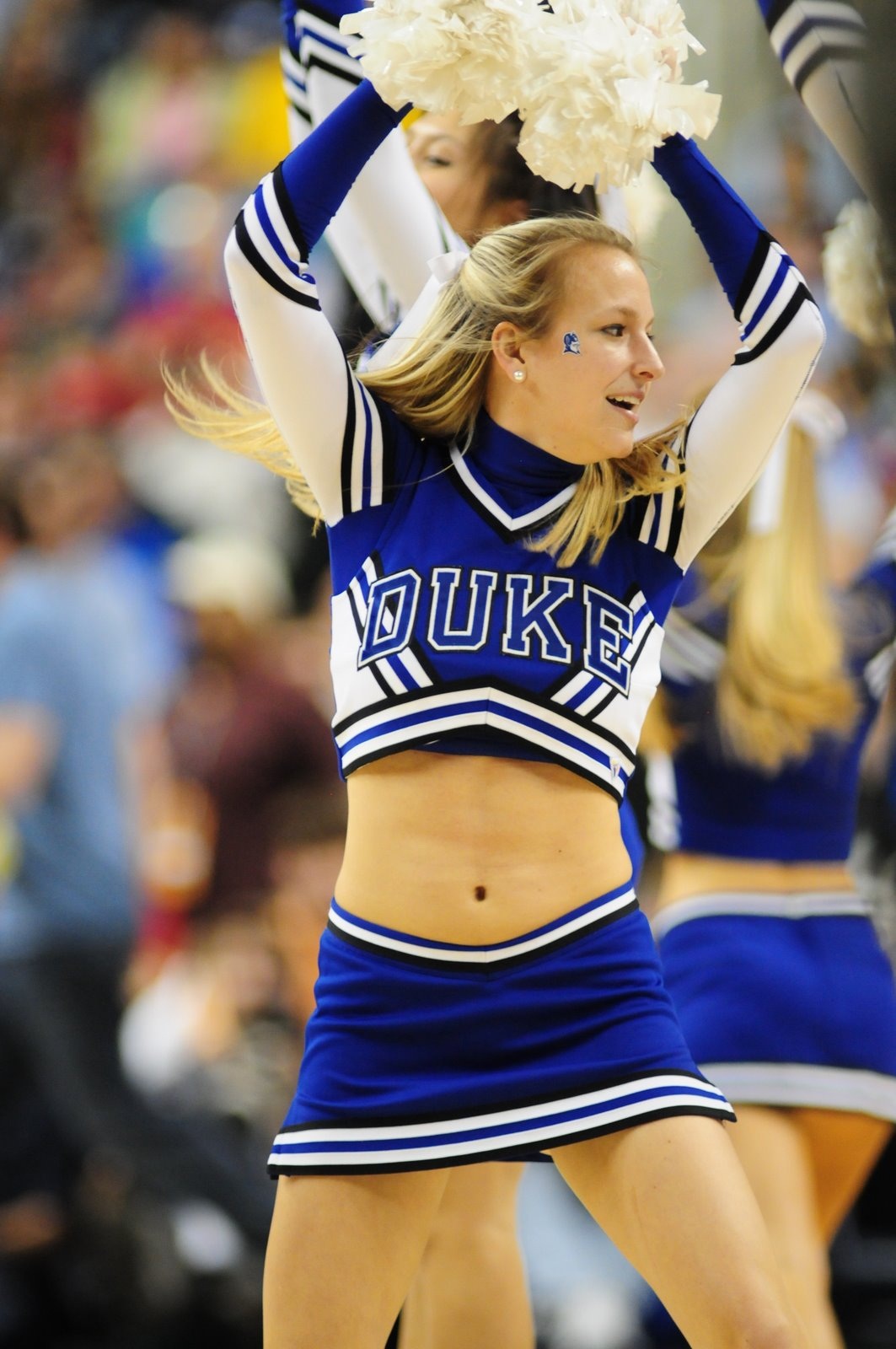 #152 R.P.I. Virginia Tech @ #4 R.P.I. Duke: Virginia Tech men’s basketball takes to Tobacco Road (“cough-cough”) in an attempt to upset the mighty Coach K who coaches up the big-D’s. The Hokies just got sunk by a mere triple OT category Hurricane and so much for our recently (seemingly) renewed so-called: “fresh-legs”. As we must now sojourn or […] READ MORE 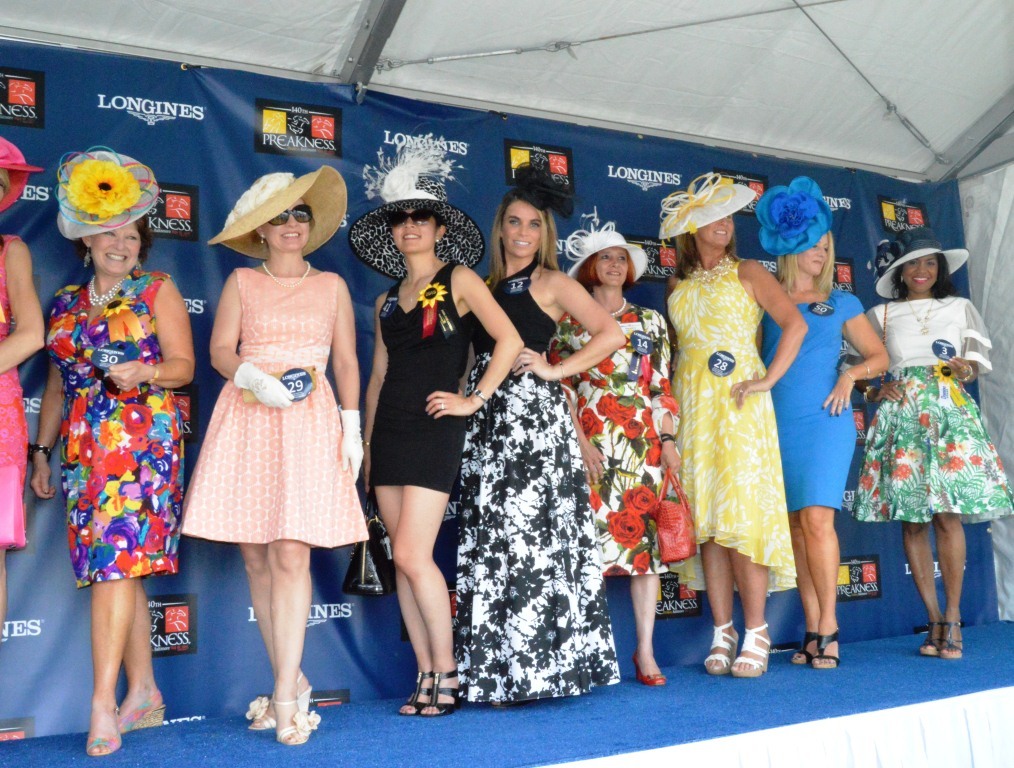 God Bless John J. Donna II!!! (and thx @Will -freakin’- Stew‘ as well!) That apple-clapping and eraser polishing attempt aside… back to writing itself… Let’s take a looksee at the middle-rung on the Triple Crown trinary 3-step ladder and then a quickie of a Heavyweight Championship primer for Saturday night… Then -Coach God (and Word […] READ MORE 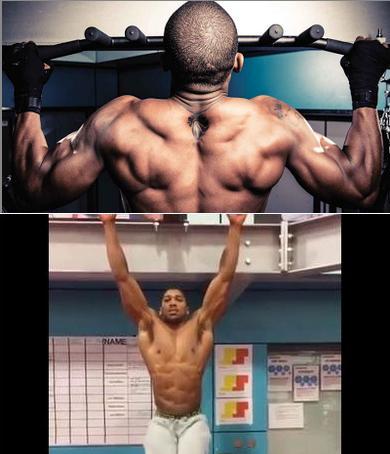 Boxing Heavyweight Championship fans’ get to enjoy a veritable smorgasbord of Heavyweight World Championship bouts in the next few weeks. As we have no less than three championship fights in our midst beginning this weekend “over there” in mum’s home country of jolly ole England. O2 Arena – London, then on to the Manchester Arena […] READ MORE