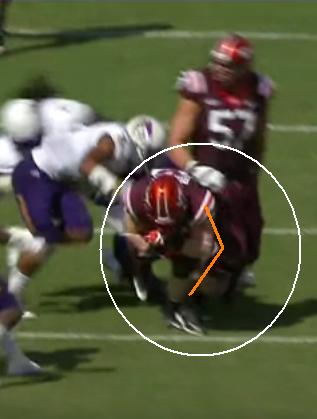 Virginia Tech football did get off to an offensively pirated start that was more parts Pokey and less parts Hokie two Saturday’s ago down in the New River Valley of Blacksburg Va. Precision was not our first 13+ minute thing; and yet then a funny thing happened along the way to the blowout (54-17) VicTory […] READ MORE 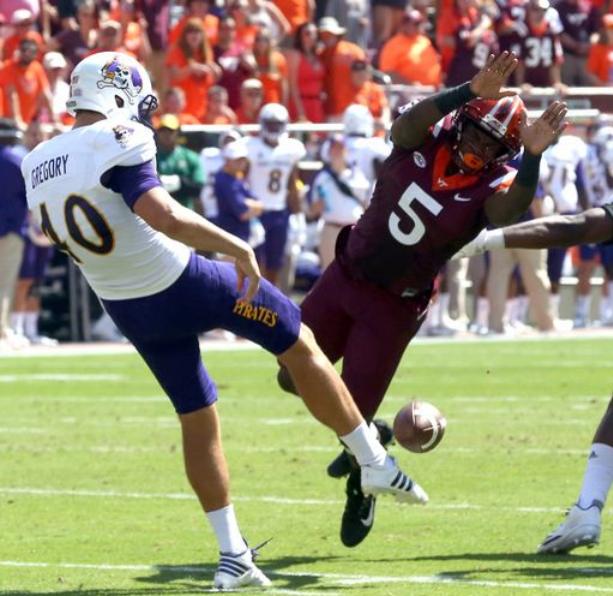 Virginia Tech football is currently projected to get the New Era Pinstripe Bowl bid according to ESPN.com; (read: A.c.c. vs. Big-10). There are only ~87 days remaining until Christmas; and yes, there I go again; putting the cart before the horse. Go ahead and bet the under vs. BYE this next weekend –as points are […] READ MORE

#13 Virginia Tech=17, East Carolina=10 Gotta say, this was a fascinating final 30 minutes of film-study to dissect; as yet again I am seeing a deluge of things in slo-mo that I missed watching Norfolk State at wvu courtesy of  FOXSports Net in real-time. Among them, the Virginia Tech defense and the Virginia Tech power […] READ MORE

#13 Virginia Tech=17, East Carolina=10 (Greenville, North Carolina): here is my eMail to Chris Coleman on Friday: In an unusually candid behind the scenes look at how we kick things back and forth at techsideline.com off-MB to try to help coach each other up. On Monday, buying 15 for VT-5 I had a -15oo payout. […] READ MORE 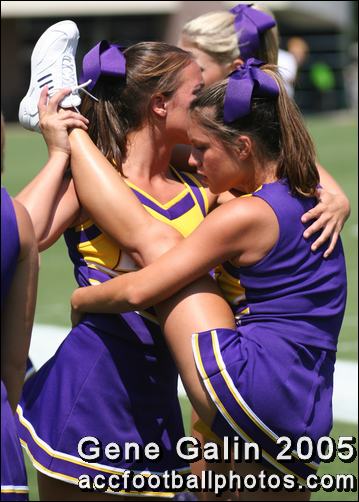 Well, that was my kinda Virginia Tech football game –easy on the eyes. One-sided and lopsided at that; which makes for a most relaxing second-half of note taking on my vintage 1986 VT bookstore clipboard that has survived numerous encounters with Mr. Wall and or Mr.Floor over the years. I like that and you should […] READ MORE