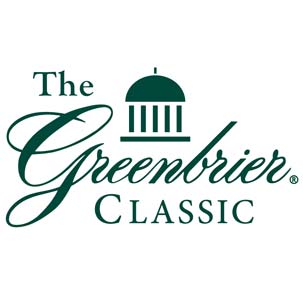 This week your very own bourbonstreet entertains, informs, lecterns, and turnstiles the following topics for techsideline.com… Erick Green: his N.B.A. chances, Pros and Cons and overall eval’ the 2013 VT Wide Receiving corps… Is there a Top-2 or maybe even a Top-3 at Wr? How will three different starting Flankers and Split-Ends in three consecutive […] READ MORE

On this week’s episode, techsideline.com’s very own bourbonstreet rambles, rattles, banters and even occasionally saliently discuss the following topics… the new Qb recruit Mr. ‘drew Ford outta Pennsylvania. or does Temuchin “bucky” Hodges have next? …how does all of this effect Mark Leal? VT Hokies in the Greenbrier Classic! just a smidgen of the N.B.A. […] READ MORE

This week bourbonstreet meanders, rabbles, rambles and diverges to and fro, hither and dither among the following topics…. ESPN 1o2.3 link (use the green MP3 icon — 60% of the time, it works every time!) football recruiting, VT’s handsome baseball season, 2013 VT Linebacking preview, and a little on the N.B.A. Finals; nice call in […] READ MORE

ESPNRadio 1o2.3 FM Beckley! This week, bourbonstreet is rumbling, bumbling and stumbling over the 2013 spring football awards winners. Who won what? Could some other baller make a cogent case as runner up for a particular award? And which award was most telling award of them of all? (SEE: list below) Then b.street delves into […] READ MORE