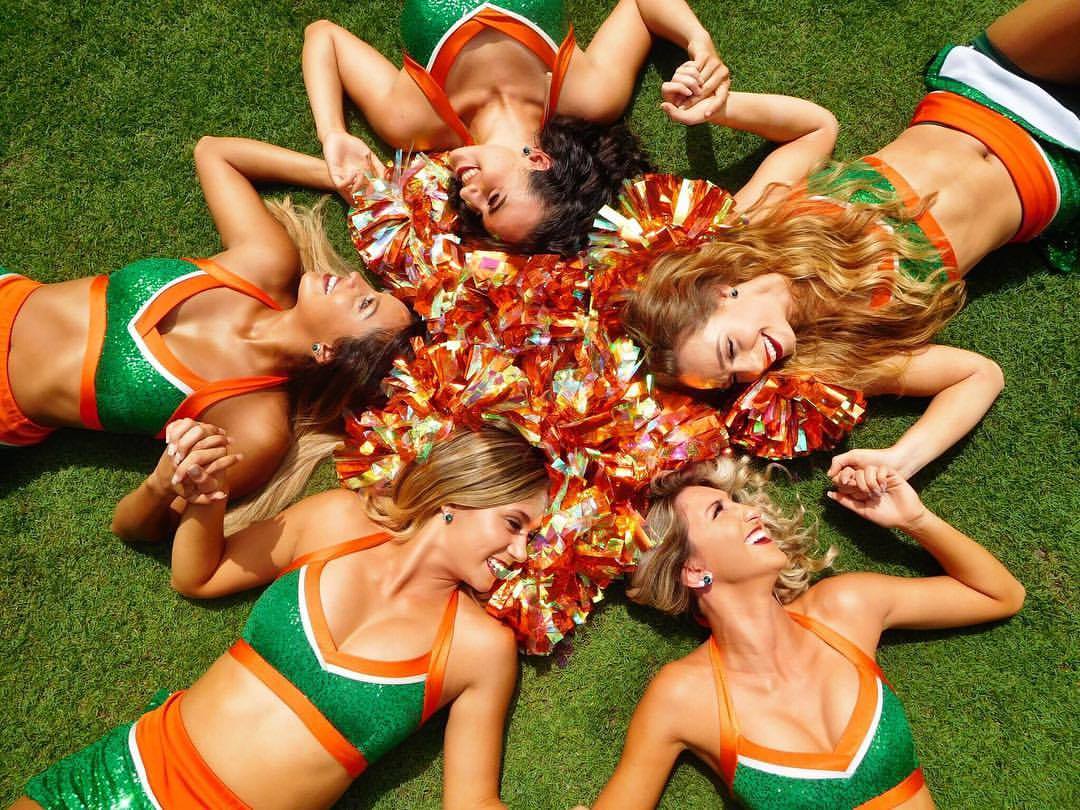 #96 R.P.I. Virginia Tech @ #56 R.P.I. Miami: Virginia Tech men’s basketball looks to regroup after a major VicTory that was followed up by a third lieutenant sized L while stumbling Saturday afternoon up on Chestnut Hill. The Hokies must now shake themselves, come correct and sojourn 9o1 miles south to run ball with the Miami Hurricanes down on […] READ MORE

Virginia Tech=42, Miami=35 Virginia Tech football edged closer and closer to the point of no return. By nearly 10+ calendar months we have been walking something other than Occam’s Razor that has cut more than both ways. The Hokies benefited -and tremendously- from +30-yard line average starting field position deep in Miami territory on three […] READ MORE 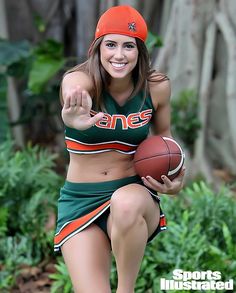 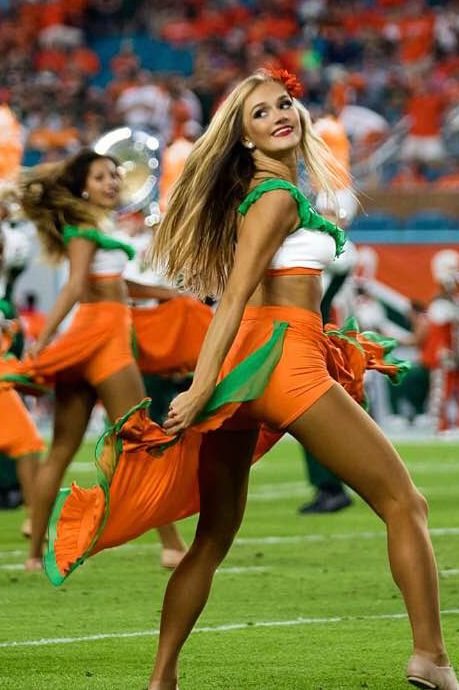 #123 R.P.I. Miami vs. #25 R.P.I. Virginia Tech:  Virginia Tech men’s basketball sojourns 173.4 miles down to the Queen City where Buzz and Co. hope to win three consecutive games in order to be crowned as the eventual Atlantic Coast Champion king-bee. The Hokies have an extra hour of daylight, they finished about as good as they could sans their star Pt.Guard, […] READ MORE 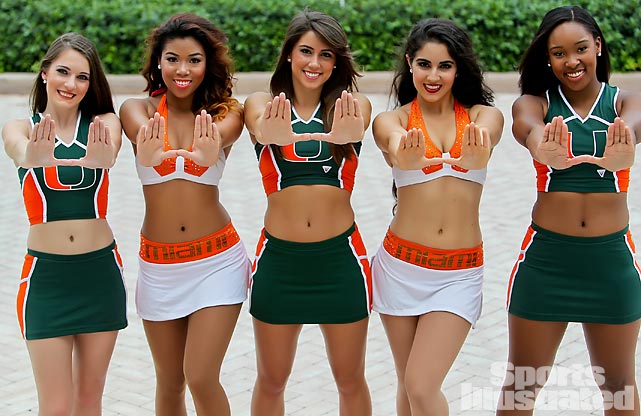 #125 R.P.I. Miami @ #25 R.P.I. Virginia Tech:  Virginia Tech men’s basketball returns home after a hard fought and hard L 45-minute extra-inning run in a game, grim and downright gutty effort down in Tally while scrumming for what amount(s) effectively to the double-bye and the A.c.c. Tournament’s coveted fourth seed. The Hokies do need to shake themselves, come […] READ MORE 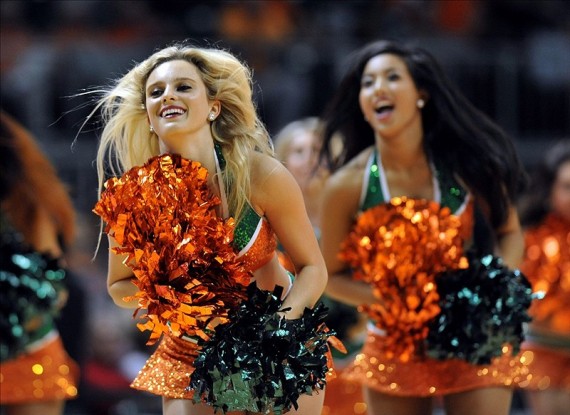 Virginia Tech=14, Miami=38 Virginia Tech football just played a nearly full game… better. Not quite good. Not quite pretty good. Pretty well average. Actually… The Hokies closed much better @Pittsbugh and nearly made it 24 minutes into the Miami contest with a decent amount of “try”, as in trying, at least as best they could for the […] READ MORE