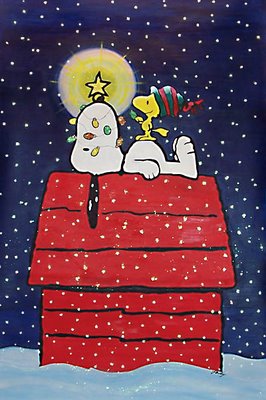 #78 R.P.I. Tulsa vs. #73 R.P.I. Virginia Tech: Today’s word of the day is… Legend. leg·end (lĕj′ənd) noun. One that inspires legends or achieves legendary fame: Frank Beamer, Frank Beamer, Frank Beamer! Way back in 1993, Shreveport Louisiana kinda reminded me of either Eastwood Every Which Way movie… not quite as cow-poke Hokie-Tonk. Although it […] READ MORE 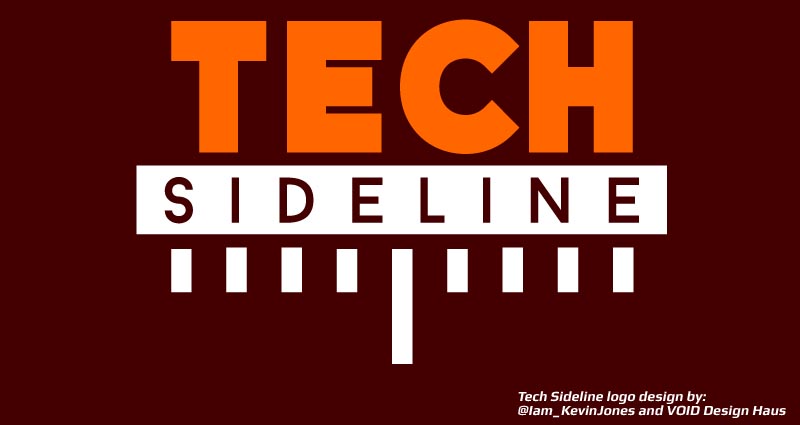 I normally don’t share things from the pay-side –as that’s just not the way to be. However, when our very own Will -freakin- Stewart wrote this… “There were a lot of things being done poorly with regards to VT football the last few years. A lot. It happened because no one was holding anyone accountable […] READ MORE 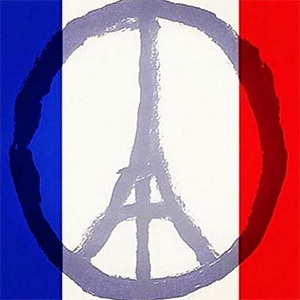 #79 R.P.I. Virginia Tech @ #83 R.P.I. virginia: Today’s word of the day is… rival. ri·val (rī′vəl) noun. One who attempts to equal or surpass another, or who pursues the same object as another; a competitor. One that equals or almost equals another in a particular respect uva?!? plu-eee-ze! Geographic proximity not withstanding, don’t you […] READ MORE

#12 R.P.I. North Carolina @ #73  R.P.I. Virginia Tech: Today’s word of the day is… gone! gone (gôn, gŏn) verb. Past participle of go1. adjective.  Being away from a place; absent or having departed. Missing or lost: My watch is gone. No longer in existence; not part of the present: “The biggest catastrophe was the […] READ MORE 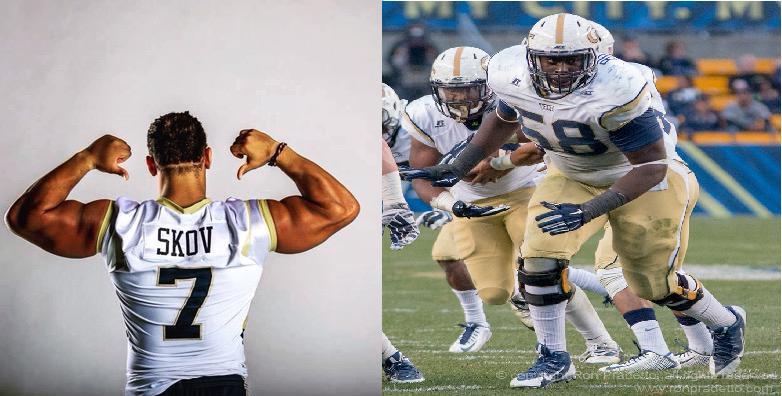 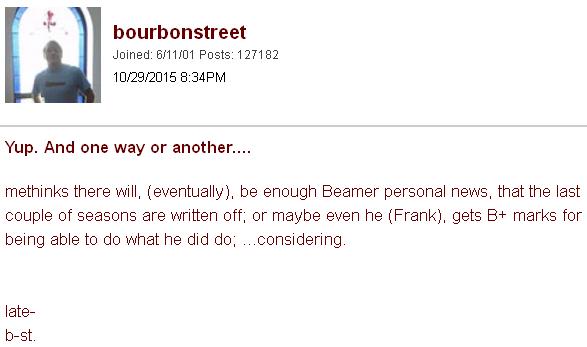 Today’s word of the day is… motivation! mo·ti·va·tion (mō′tə-vā′shən) noun. The act or process of motivating: the coach’s effective motivation of his players. The state of being motivated: students with a high level of motivation. Something that motivates; an inducement, reason, or goal: THE REST OF THE 2015 SEASON!!! Because if you do NOT wanna […] READ MORE 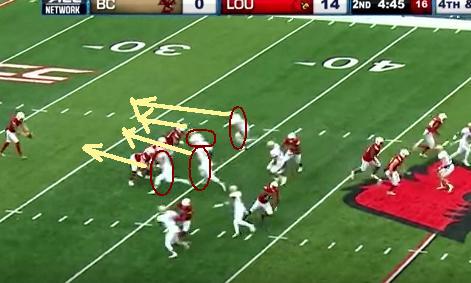 #78 R.P.I. Virginia Tech @ #90 R.P.I. Boston College: Today’s word of the day is… rally (răl′ē) verb, transitive, noun. plursl. ral·lies A gathering, especially one intended to inspire enthusiasm for a cause: a political rally. reassembling, as of dispersed troops. An abrupt recovery from a setback, disadvantage, or disease A sharp increase in price […] READ MORE