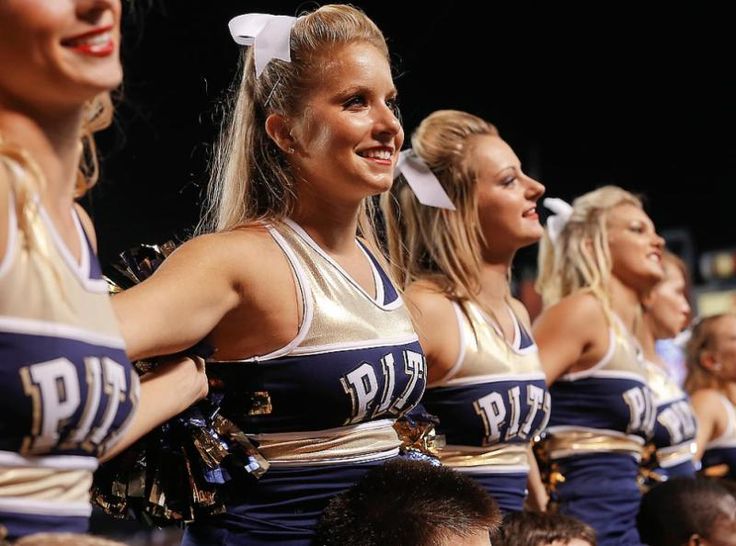 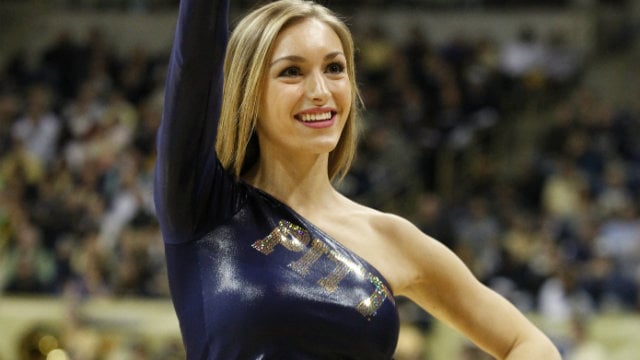 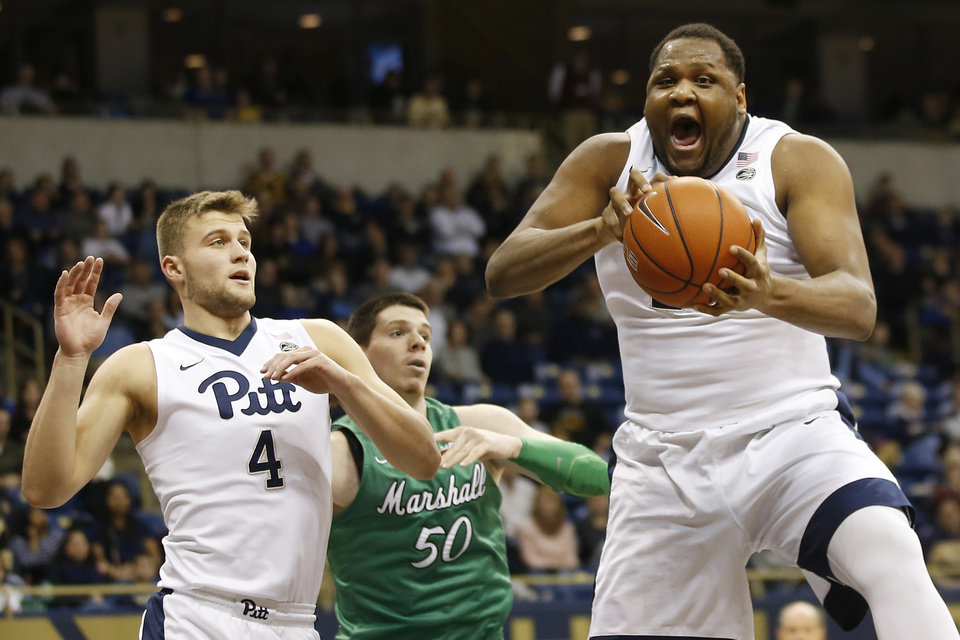 #39 R.P.I. Virginia Tech @ #54 R.P.I. Pittsburgh: Virginia Tech basketball travels to my hometown of Pittsburgh Pa. to take on the home-standing Pitt Panthers Tuesday night at 7pm on a Saint Valentine’s Day ESPN2 jump. The Pittsburgh Panthers enter this one at .56o or 14 up and 11 down on the year and with […] READ MORE 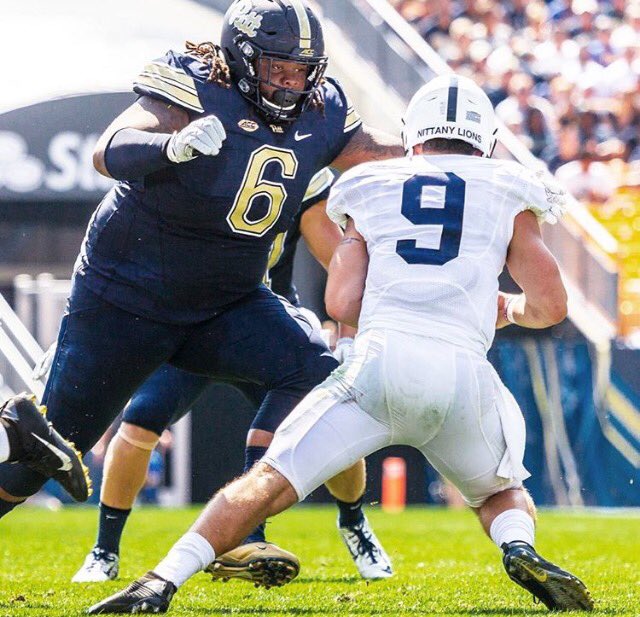