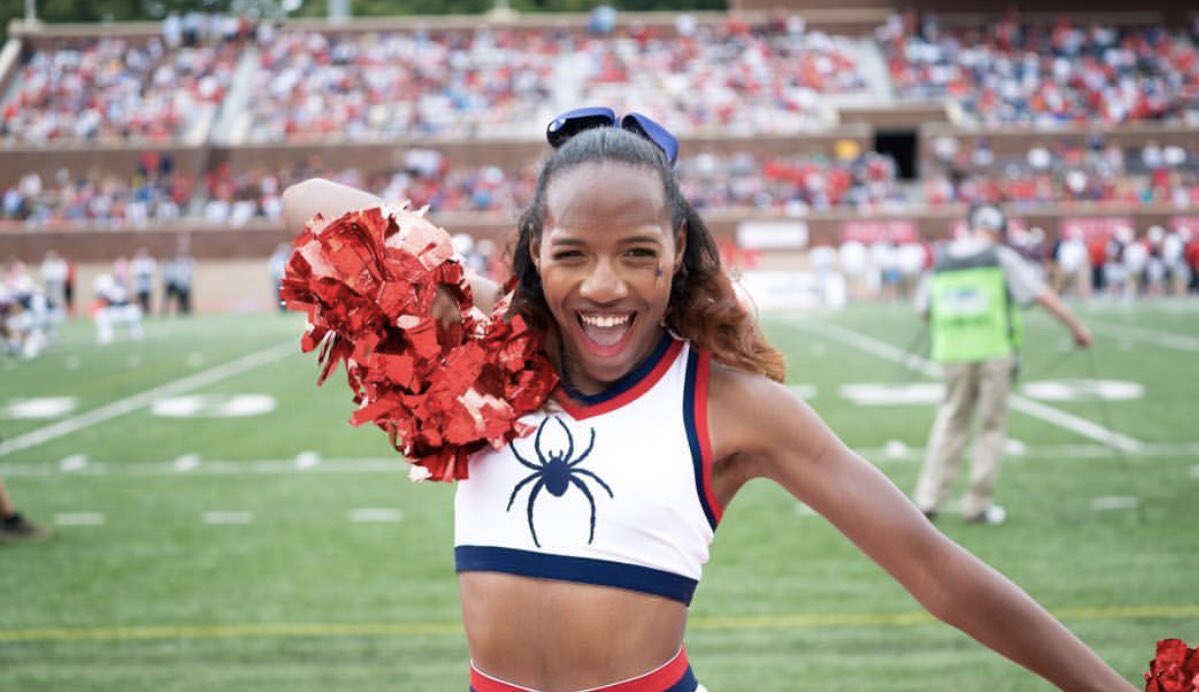 Virginia Tech=21, Richmond=1o Virginia Tech football is a (predicted) .75o or 3 up and 1 down, in Coastal Divisional 1st-place… and frankly it could be worse. NTTAWWT. At least not… when taken: prima facie, on the surface, or: “P.A.T.T.y-cake P.A.T.T.y-cake baker’s man! The Hokies went “duck duck… goose” and spruced this one for most of the […] READ MORE 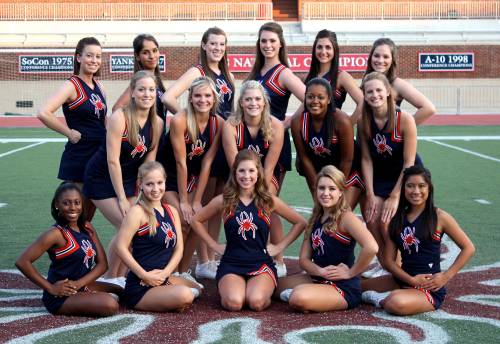 #34 R.P.I. Virginia Tech vs. #128 R.P.I. Richmond: Today’s word of the day is… tal·is·man /ˈtaləsmən,ˈtalizmən/ noun: noun: talisman; plural noun: talismans Origin: mid 17th century: based on Arabic ṭilsam, apparently from an alteration of late Greek telesma. an object, typically an inscribed ring or stone, that is thought to have magic powers and to bring good luck. a […] READ MORE