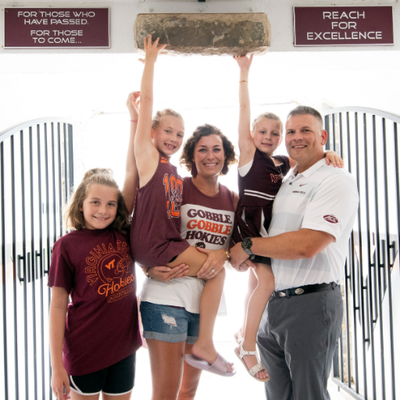 I and my sources, however? Well, we called this: “brutal“. Nonetheless, if you message board look back, we never even slightly hinted at even the slightest version of: ‘agry’. And when asked if they were updating resumes… as they nearly all did when Frank announced… the long answer was ‘nope’. And the short answer was: “huh”? As peeps were more confu’sed than scared this time behind the scenes. And that is where our narrative begins… with the one who truly is pulling Fu’s strings…

Among the numerous (non-encompassing) accolades and power-plays, I did find… we see that… BIG-Jimmy is the alpha-dog in the very likely alpha pack of lawdogs for coaching-agency in college football and that he and his group (Creative Artists Agency; Football Division) are about as top-kick or as top-shelf as it A.c.c. (or S.e.c., as you will see) gets…

In other words, what’s the Memphis @Jamerson point-spread here folks?!?

LOL… Fu’ and Sexton are how much of a visiting favorite over Whit and Vah.Tech? A couple of scores at least; right? Maybe more like 3 to 3.5 full scores?

I mean… I would not bet one O&M red-cent on Whit and little ole V.P.I. come 2020 or 2021 in this one if I were you. Sexton is basically the John Rambo or Lincoln Hawk of Over the Top (Sylvester Stallone arm-wrestling movie) fame. And that audible ‘crack’ you just heard when Fu’ and Sexton baylor’ed out on what was reported to be a 90% done-deal by TSL.com?

Well, that was Jimmy and Justin breaking Whit’s wrist on the jump.

As Chris Coleman has this totally and entirely incorrect…
…this ain’t no: “Shot across the Bow”.

This is the Bismarck in front and the Yamato from behind. And if/when -and the expectation is that he will- if/when Fu’ goes on a rather shiny looking upcoming O&M football run and tallies possibly ~20 odd “I told you so” VicTories over in Blacksburg, Va. in the next two years? You won’t need to go retconning on this column.

“No bucks No Buck Rogers…”

Tho how exactly do you sell this gridiron empire expanding pr fiscal Right Stuff pitch to our fan-base such as Will and Chris are harping?

Myers–Briggs Type INJT’s are not exactly known for being salesman 0f the year candidates or all warm-n-fu’zzy types by definition. As we have a big whistle who visibly/actively bristles in front of the 4th estate H20-bottles be damned. Micro and he’s not half-bad | macro and well, not so much.

Per a just culturally and morally gutting 2018 pre-season, regular-season and off-season both on and off-field alike. As the poster child “pip” with fundraising Great Expectations (or at least great necessities)… just suffered through all of the following prior to asking all of you to pass the hat…

He had a highly visible philandering head.ass.coach —who introduced Fu’ to his wife; of all the things… we had a De who 3-mile Island melted down in what most are calling the college football upset of the decade; we had a gamey/wounded tho’ highly entitled sissyfied Qb1 with at least two VT.edu brushes with the law, we did rally to beat our alpha-rival after extrinsic motivators (Sam and Brown) rallied the butt-hurt four-game L’ing streak sagging uva troops and a Perkolating butterfingers moment or we/VeeTee could easily be streaking the ‘rong way. Which Scandal Illustrated said that 2018 treasonous seniors actively threatened teammates to NOT win the 2018 finisher -and therefore become Bowl eligible- vs. Marshall who barely showed-up and was in the sudden extra 12th game fog in more ways than sum.

2019… we begin with a flat looking punt of an upset L start @BeeCee.

Then we meandered along a heavily misQ/playing-time sanctioned couple of games and then suddenly the floor let go as we hit something of a fleckless or worthless looking Duke emotional nadir moment.

Only to be rather successfully followed up by a nearly outright stunning 6 outta 7 game-winning rally-cap streak when numerous media outlets did in print call for Fu’ to be fired. A handsomely uppity run that even more stunningly ended on two consecutive upset L’s. One to our most hateful archrival whereby we, that’s us folks, we/VeeTee spit the 1.5 decades or 15-season bit @uva and then got punched in the face pre-game by Kentucky’s streety, gangstar, thuggy looking Qb1 and basically never managed to legitimately hit back.

All of ^that^ from a team that was winning its final three L’s with 127 seconds to play, and went o for six on 4th downs to yak all three victories up. Thereby drooling the drool of regret on the Shanks Hall pillow of remorse.

With the lowest-ranked or likely (on paper) worst V.Tech football recruiting class since 2004 after being nearly instate/backyard Tidewater dried out, the puerile cookie-jar type Maryland schoolie renag, the Kaepernick cornfed r-state got self-outfoxed social media scuffling and finally with Mack the knife now carving his way back into the T.Heel state.

And frankly, this new staff is inexperienced as can be.

Or… Hold On Pain Ends.

On the other hand, the Fu’tures rating from Morningstar Pigskin Ratings does read: “BUY” for 2020, and “BUY” again for 2021 for beloved Virginia Tech. Even the most ardent Hokiebird gone chicken little cannot deny ^this^.

The vastly heavier looking upperclassman rich roster (finally) says so. The fact that Fu’ and company soft-touch S.O.S. (strength of schedule) and get to skip-out on Atlantic side stalwarts F.s.u. and national champion runner-up Clemson says so as well.

Fu’ has approx. 93.5% of his starters returning next year (2020). He has at least 1.75 pretty dang intriguing Rb transfers coming in to help carry the mail. He has nearly everyone back up front on both sides of the ball including a chance to go a credible 8+ deep on the “orange crush” dLine and 10+ deep on the Vice Squad oLine for the first time since the Orange Bowl with Druck vs. Nebraska.

And for the first time in a very long time… Eye do (actually) agry with the tired and played out rest of the never actually played football traditional brick-n-mortar media pool… in that 2020 Tech Quarterbacking has to better next year. And it could very well improve again in 2021.

Or be that per the thickest playbook carrying quack-attack kid from Oregon. Who could very well be your most well-rounded Qb1 in a long-standing square-peg is forced to say: “that’s whack”  to the round-hole time… or nearly going all the way back to T-mobile’s coverage plan actually fitting the Frank-n-Stiney O.

And frankly, this new staff could be a breath of fresh air.

Or… Together Everyone Achieves More.

Or in other words…

Because Will is perfectly correct here… put thy money where they mouf is…
or shut the message board nagging of Fu’p! 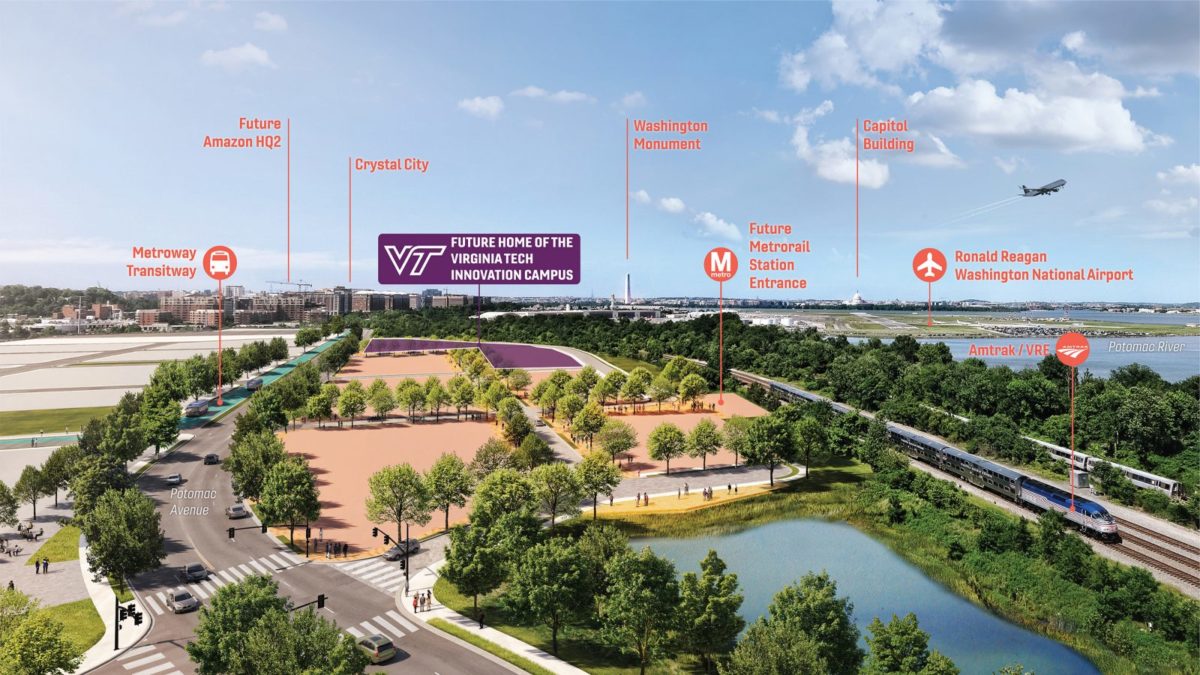