Virginia Tech football may or may not be luke warm or warming up to the human blur otherwise known as Rb Coleton Beck of Blacksburg high school fame.

This depends upon who(m) you ask and more importantly when you asked them. Nonetheless, why are some so inflexible on this pure burner of a kid? Those of us who have actually balled know that you can’t coach height; the Gift of grab, or speed; and we also know that speed kills. And make no mistake here Hokie fans, this kids 100m time is lethal indeed. Though is that enough to merit a full-ride O&M (football) scholarship offer to stay home and ball in his 24o6o backyard? Read on to find, out… 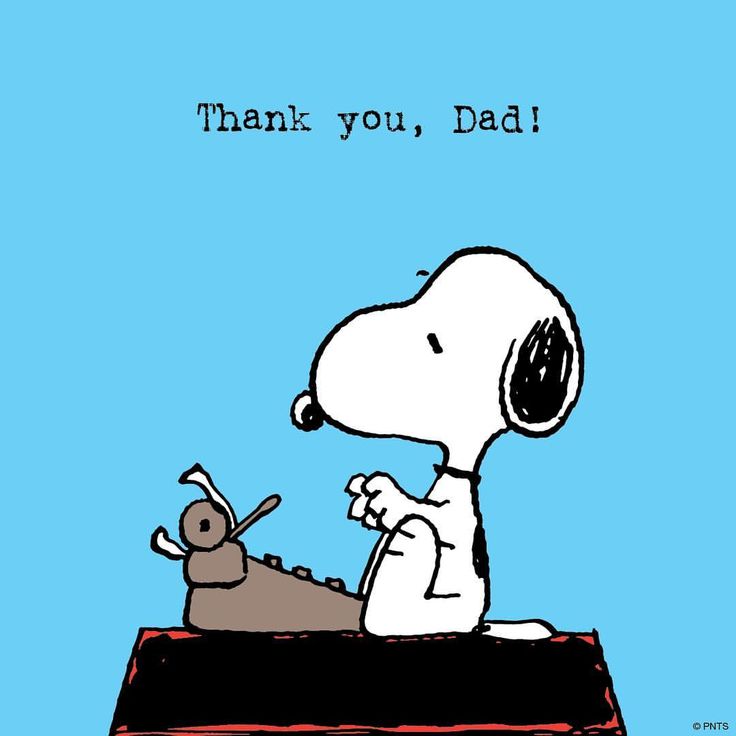 non-offers (at least not yet): 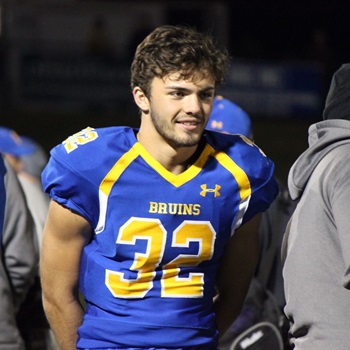 Breaking of tape:
Cole has a 1970’s ‘esque Chuck Foreman spin-move and runs better than expected for a pure burner in heavily congested traffic. Patient, sets-up blocks well, waits/hesitates for blocking help to arrive. Has a modest to decent jump-cut, it’s not an Allen Iverson ankle-breaker to be fair; although it’s not half-bad and at least he has this move to boot. Beck brings a more than serviceable shoulder-dip and slip moves alike downfield. Coleton runs very well internally with a sensational instantaneous “punch it” burst. He has a LOTTA fast-twitch with epic acceleration and a sixth gear when he needs to kick in the afterburners on rare occasion(s). Has very sporting field-vision and simply avoids a lotta contact with said vision and said burst between the tackles. Had way more scoring internal runs upon breaking tape than sweep style plays. Way more than you’d ever expect for a unanimous speed-merchant Rb who typically fields so many race to the edge calls historically.

Beck does not look to bounce a ton of plays on the spill to the outside as you might expect for a T&F sprinting champion turned football. Therefore, he must be pretty comfortable running inside. He’s not a bulldozer by any means though I did see him deliver his shoulder and break a few tackles Eric Dickerson style when he had too. Has a really nice chin-tuck on the inside when catching contact | like someone has taught him how to field and uppercut in boxing. #32 is a shifty almost darty runner as opposed to truly cutting on a dime and leaving you double-nickles for change ground gainer.

Concerns:
Not a huge kid right-mass wise; that being said, do you really wanna add a lotta right-mass here and risk Ken Oxendine slowing him down? I honestly did not see the “stiffness” or “can’t catch” tags upon breaking tape. And the people who tell you he’s a “single move” Rb are the people who can’t catch a cold, much less pony up and run down this Colt’ from behind. Only other possible knock I had was possible need for a little more agility/footwork type drilling. As he will probably need to synthesize a few actual cuts to survive big time power conference D-1 contact if he wants to play Rb full time in what amounts (currently) to a pure slingshot sprinters T&F physique. Nonetheless, he sure runs A or B-gap between the tackle’s way better than expected and there has gotta be a pious reason for that.

…the skinny…
Sources seem to think Coleton to be an early E.C.U. lean at the moment although the recruiting process will have some say in that as potentially bigger name offers come rolling in; 2018 gridiron seasonal health and Coach God willing.

The O&M caveat however is thus… does coach-Fu’ offer a potentially part-time player? A KO return specialist or a jet-sweep specialist all the same? Some coaches would, like say a true Fb needy full time option based service Academy coach. Some coaches take the best available and depth-chart sort it all out later on like G.M. Tex Schramm always did for the Dallas Cowboys. So there are two mutually exclusive competing zero-sum schools of thought here.

Someone knows for a fact that Virginia Tech football has their eye on this Cole kid. The hints, vibes and feelers are that said interest may be beginning to increase or expand.

However, if you ask me -and you did via reading these very words- if you ask me if coach-Fu’ takes may partial player? I’d answer: “more often than not I’d doubt that he would.” However, this kid is so damn Greased Lightening fast; and he can do so much on not only Kick-Off returns –Coleton’s thoroughbred velocity can also give you horizontal stretch max’ to the jet-sweep or quick hitting hitch type patterning on zero-read screening elements to the Fu’fense itself… that to me? This kid would be hard to pass up just for what his Formula-One alacrity can bring in terms of East-West max’ stretch per such lethal speed in the first place; (championship T&F pun fully intended).

And as we saw in 2016, the Fu’fense operates second-half and late game best off of getting a very solid sideline-to-sideline stretch max’ for the first 40+ minutes or so of scrumming. As this Beck kid can actually do more than just vertically rocket a KO return to the house per year for you.