Tech hoops just played and beat Clemson -albeit very narrowly- on a nail biter of an 82-81 VicTorius night just a few weeks ago. In the meantime Clemson has gone 3-4 in their last seven contests to tally a 14-12 and very post season desperation flavored overall mark, while checking in at 4-1o inside the Atlantic Coast Conference. The Tigers have tamed: Pitt, Georgia Tech and Wake and been beaten by everyone else who is a class above the A.c.c.’s bottom-4. That being said, these Tigers did play Syracuse and Duke to within one single solitary shot each. So this Clemson team may be tougher to catch by the tail than you think at first blush. However, who will win this Virginia Tech basketball game is another tale however indeed; read on to find, out…

Coach Brownell was named the U.N.C. Wilmington head coach in 2oo2, after having won a master’s degree and been an assistant coach from 1991 to 2oo2. Brownell’s U.n.c.-Wil’ teams made the big dance 50% of the time. After that he went to Wright State and amassed nothing less than a 21 win season before eventually snagging the Clemson job -in something of a surprising hire- in 2o1o. At Clemson Brownell went dancing his very first season though he has only made the N.I.T. once in the other six years down in South Carolina. Coach Brownell teams have won six conference championships and he has won two conference coach of the year award’s himself. All of which were mid-major caliber and therefore all of which were prior to his power conference admission at Clemson. Ergo, therefore, to wit, some would say that Brad is sitting on something of at least a warm seat at the sporting moment. Coach Brownell has already spawned four D-1 coaching tree mid-major disciples; and his teams come with a defensive first reputation.

Tiger Bench: (depth=3’ish)
6’2”, 21o lb. t-junior year Gabe DeVoe is another Wing who needs to improve his shooting eye just a scosche. 41% overall speaks to this as Gabe has what most are calling an off year last season. Right now he nets you 8.1 ppg with nearly 3.2 boards and yet a mere 62% from the charity stripe. This after a Parade all-American listing as a high school senior, only the fifth such honor for a Clemson signee; as Gabe was one of the top scorers in all of high school basketball in 2013-14 when he led the state of North Carolina in scoring average as a senior right at 35 ppg and was known to bust the 50 and 60 point plateaus from time-to-time –making this another Tiger who seems like he could/should be doing more on O. (UPDATE: ↓ down just a bit here as well)

Marcquise Reed is a 6’4”, 18o lb., r-Soph., Robert Morris transfer Wing who is said to be a pure outside shooter and not a whole whole lot beyond that. As big things were expected of a Ro.Morris rookie who sat last year after transferring after dropping almost 16 ppg as a nugget or rookie year baller at Robert Morris. Medium things have been delivered at Clemson however; per a third best 10.o ppg on a very sporty 42% from deep; this after being well known as a high school blowtorch scorer averaging 30’s and 40’s in a smaller part of Maryland H.S. ball. Now mix in 2.4 boards and 1.7 apg and that’s not half bad from the North Eastern Conference rookie of the year two seasons ago. Nevertheless, Clemson could use more of his high scoring ways; and sooner=better, here. (UPDATE: ⇔ about even in the last few weeks)

6’9”, 233 lb. turnkey sophomore year physically ready Dallas Tx., native P/F Elijah Thomas is back as the prime frontcourt sub’ for coach Brownell. This after missing the first nine games of the 2016 campaign due to a curious half a calendar year NC2A eligibility ruling after transferring post-some-trouble at aTm. Thomas was a unanimous Top-50 recruit who currently offers you 7.8 ppg with 4.3 rpg, a swat and up to virtually 60% overall! This from the #2 Texas roundballer in scholastic terms just two seasons ago, who went for nearly 30/15 per game along the way to picking up a AAAAA (penta-A) everything is bigger championship ring in Dallas his senior year –as this Elijah kid is supposed to be Prophetically good, even if he is yo-yo’ing a bit thus far. (UPDATE: ↑ much better since we last played Elijah)

the takeaway:
“The takeaway here is… you stop Jaron Blossomgame and -at least to me- you stop Clemson. (Almost), as simple as ^that^; as Clemson lacks sustainable offensive firepower behind Blossomgame’s A-game, when he does bring it. And this makes the opening line of the Tigers staked as a seven point home fave (Clemson-7) all the more baffling to me?“ 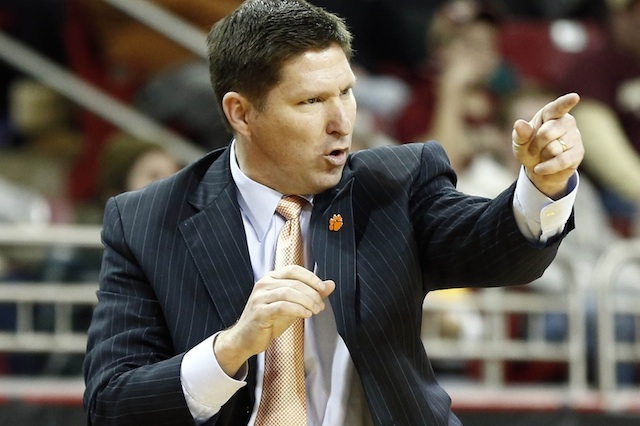 ^That’s^ what I wrote as an opener when coach Buzz and company were nearly a 4:1 money-line road dog last timeout as you did not even need any of those seven to eight Hokie points on the spot.

(Readers note: money-line is simply who wins, no point spread and the risk/reward reflects such for staking the fave/underdog accordingly).

This time Vegas says that Virginia Tech is the favorite by (VT-3) or three points or a whopping 10 point Away/Home point-spread deca-swing in total. And something’s not kösher in Denmark when that much of a swing (or correction), happens sports-fans. Moreover, the Hokies at -3 are not exactly an overwhelming home fave, is they?

That being rightly said, this game is at home in our very own New River Valley Cassell | and as we all know by now the road team in the A.c.c. only wins 30% of the time in historic terms. Though who claims this one and why? Let us ask our pet analytics to find, out…

In their last 10 games the Tigers O has truly yo-yoed in very disparate terms. As the Tigers have rung up a lame looking five games trapped between 6o and 67 points going 1-4 for their parsimonious offense. However, the Tigers have also tallied a handsome three games between 81 and 95 points going two for three here. That, plus, Virginia Tech is the 18th consecutive opponent Clemson has played that is rated among the top-100 in the latest R.P.I., so I’m presuming that too creates a SOS (strength of schedule) wear-n-tear.

Or in other words, that’s your in-game O&M barometer, holding Clemson to <mid-60’s in points and coach Buzz and company should do alright here.

So this Virginia Tech basketball game is likely a race to 67; first one there, wins. 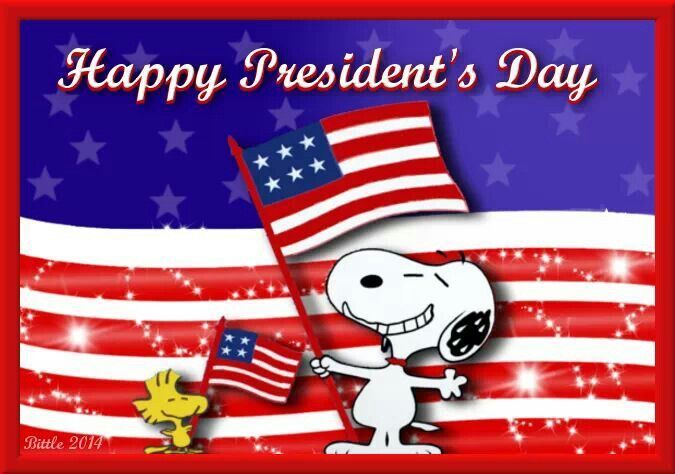