Virginia Tech opens its first non-Beamerball season in virtually three decades or 29 years this Labor Day weekend down in the New River Valley under much ballyhooed inaugural game and season, with new head coach Justin Fuente. 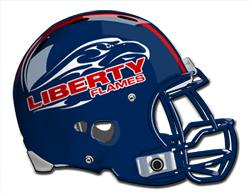 The 115,000 campus + online enrollment Liberty Flames of D-1aa fame -now gone F.C.S.- come a calling as a 28 underdog at 12:30pm on ESPN3, if you are live streaming at home. Liberty departed at least 1 mega stud baller –and same as mighty Virginia Tech is looking for a Pivotal replacement at Qb. Every preview I read has Liberty tabbed 2nd or 1st in the Big South football conference this year (in a six horse southerly race mind you). This I have to admit; surprises me, as did the opening point spread and this segues us neatly into… our signature word of the day.

Today’s word of the day is… upset!

Defensive letter-grade: (in theory, this is the more experienced side of the Liberty ball and therefore the better one. In practice however, I did not see enough lateral East-West covering speed upon breaking last years tape here. Liberty is well-coached and they do not do anything real stupid, however, they just could not get there and they were not the hardest hitting D I’ve ever seen once they did arrive. Secondary has a few quirks -if not complexities to it- beyond that; this really should be a significant edge to coach-Fu and coach Corny: …D+ overall on a D-1 scale)

Offensive  letter-grade: (I do like coach Gill, we all know this. However, he just does not have the horses nor does he have the returning experience. That plus a new offensive coordinator in tow and systemic swap to a more full-time spread sets avers and posits misQ’s, possibly even turnover(s) to me; D— in D-1 terms)

Wr Zac Parker is no bad Pr man and he did take one punt back to the house last year. Last year Liberty was: 66th in punt returns and 94th in KO returns and both returners are back. 69th in punt coverage and 53rd in KO coverage is pedestrian to decent enough. Punter Trey Turner is the best P on the field this Saturday afternoon; as he surely has the biggest leg; albeit it with one punt snuffed out last season. And oh by the way, Liberty had a never seen before five (5) total FGA’s blocked last year! That said, K Alex Probert -he of the 70 yard high school fame- was said to have won this vacant Kicker job even before enrolling. As this was something of a kick-game signing coup over in Lynchburg, Va.

Special Teams letter-grade: (not bad with the new kicker coming no board; although that many blocks is a real stone in Liberty’s shoe. This lot looks improved on paper, if they can clean such a messy block game up: B– in D-1 terms)

Illation, conclusion(s) and OPT digits:
Curiously enough, Liberty has carved two B.C.S. (win) notches in its little ole D-1aa belt in the last two seasons. However, and to be direct, I do not foresee them carving a third …at least not until 2017.

This version of Liberty fans the D-1aa Flames; quite literally; as Liberty is said to enjoy one of the more vociferous F.C.S. fan-bases in college football. Which is pleasing enough; although that is not enough here; at least not with what some pre-season previews listing nine full departing starters from last years somewhat underachieving 6-5 club. As Liberty has been a Big South player if not contender most years.

the takeaway:
The takeaway here is… from what I saw of coach-Fu at Memphis, coach-Fu was NOT, I repeat he was not shy, not recalcitrant, nor was he the least bit concerned about any old-school adages regarding running up the score vs. an over matched game number one or game number two tasty looking and seemingly cupcake caliber opponent.

Not at all; as a 63-7 curb stomping opener vs. Missouri State last year and a likewise total 63-nil ass kicking of 2014 Austin Peay would agree. Lane Stadium visitors hereby be warned… Coach-Fu will beat the damn breaks off of your O.O.C. visiting team, when and as he can. As that’s just how his tempo needy and therefore repetitiously starving offense rolls and it will roll you right on up.

Accordingly, if this one is close even after 15-20 minutes, you can pretty much surrender the Battle of Bristol. 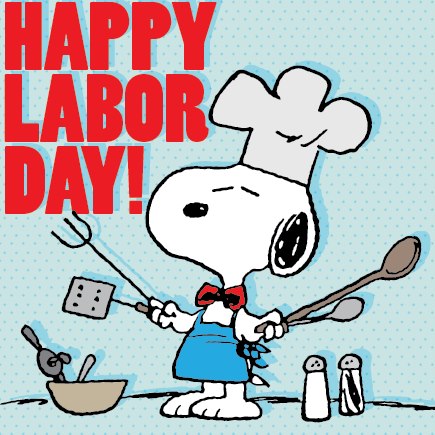