10 up and 3 down and streaking North Carolina State comes a calling in the New River Valley for a Christmas Broke visit for this Saturday afternoon Atlantic Coast Conference matinee.

i.e they are learning to or already have learnt how to win!

NC.State is streaking, having tallied 6 straight wins going back to basically November and 8 of their last 9 overall.

Virginia Tech on the other hand must overhaul this go gently into that bad wvu night mentality.

We are just plain ole used to L’ing. NC.State is not. And you have to figure that that figures in this one at some point in time.

Read on to figure out just how much…

‘pack Bench: ( depth=2, 1 G and 1 F fly solo in this seven-man rotation, as only one other guy has played in more than garbage time minutes –Sean Kirk, S/F, Fr. 6-7, 190 lbs. worth of freaky athlete Dunk contest winner, just waiting to happen)

the takeaway:
The takeaway here is… that this is just not a favorable match-up down-low in the paint. Plus State has the best individual player on the court in Anthony “cat” Barber.

In point of fact, this is almost a Diamond-n-1 offense, not defense for N.C.State. Ergo, to wit, therefore, it is not that N.C.State is unbeatable –because they don’t have the overall offensive firepower to blow you away like that. As they have only cracked 76 points once since the start of December.

They are however holding their last five opponents to 59.8 ppg on 38% shooting with a +9 advantage in rebounding margin. (whereas Virginia Tech is -4.2 in rebounding margin over the course of the same). I’ve said it before and I’m saying it again, in basketball two things should never ever go cold. Defensing and rebounding; as they are pure effort driven metrics. State has those, and State has a whale of a front-line match-up edge on top of that.

Accordingly, I like -not love- N.C.State in this one. As we/Virginia Tech have not showcased a lotta “want too” or outcome fueled willpower of late. This is a low voltage Hokie hoops team, in particular in the key. And it is likewise a short-circuited hooping culture that unplugs and then accepts L’ing far to easily.

That bodes poorly here, even if the Wolfpack is not so elite in scoring as to run away and hide. State slowly grinds away and eventually wins by just about double-digits down the stretch, in a game that seems even more un-thrilling than it actually was. 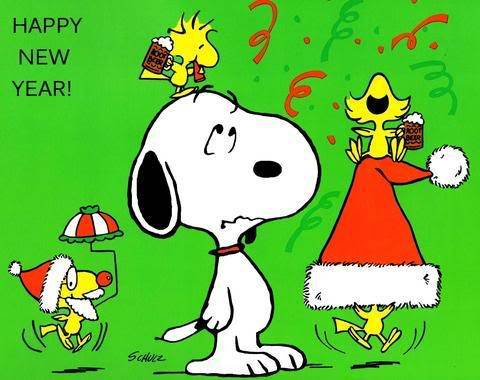