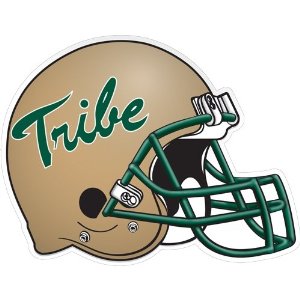 The Hokies just went down to much vaunted Tallahassee Florida and won a very high-octane Labor Day night effort wise. This does place us/Virginia Tech firmly in a letdown clinical trap-game indeed. Nevertheless, this Tribe is closer to a trail of tears than it is to being a true fire-water,  peyote, wild-out, Commanche Nation— and William & Mary’s best D-1aa days seem to be a couple of seasons behind them. That makes this one a glorified scrimmage of sorts or the opening stanza of what we all hope/expect to be 12 consecutive winning quarters of football.  Though how much will Virginia Tech win by and what should we R.A.T.T. look for on Saturday afternoon on Saturday afternoon at 2 pm on ACC Network Extra? Check your local listings… and then read on to find… out…

Today’s word of the day is… enervate

Jimmye Laycock (born February 6, 1948) has served as head football coach at the College of William & Mary since 1980. Baller Laycock graduated from William & Mary in 1970 and played Qb under legendary coaches Marv Levy and Lou Holtz. Prior to taking over the Tribe head coaching position, Laycock coached at Newport News High School, Clemson University, The Citadel, and the University of Memphis on his way up.

Coach Laycock has been the most successful head coach in the history of William & Mary Tribe football, leading the team to 24 winning seasons and 12 post-season appearances, including a 48-34 loss in the Division I-AA national semifinal to the James Madison Dukes in 2004. After a win against the Southern Illinois Salukis in the FCS national quarterfinals on December 5, 2009, Laycock recorded his 200th win as the Tribe’s head coach—the 13th coach in FCS history to reach that mark. The following season, he recorded his 200th win as an FCS head coach, making him only the third to reach that mark. He has also won both of his so-called Epson Ivy Bowl games way way back when.

On August 5, 2018, Laycock announced that he would be retiring after the conclusion of the 2018 season.

Laycock is from Hamilton, Virginia. He attended Loudoun Valley High School and lettered in football, basketball, and baseball. He earned 12 varsity letters and had his football jersey number retired. He was also inducted into the Loudoun Valley High School Athletic Hall of Fame. In 2010, he was selected to the Hampton Roads Sports Hall of Fame, honoring those who have contributed to sports in southeastern Virginia. He was inducted into that Hall of Fame in October 2010. Good on Jimmye!

Daddy Laycock is married to Deidre Connelly, a practicing sports psychology consultant at William & Mary. He has four children — three with Connelly. 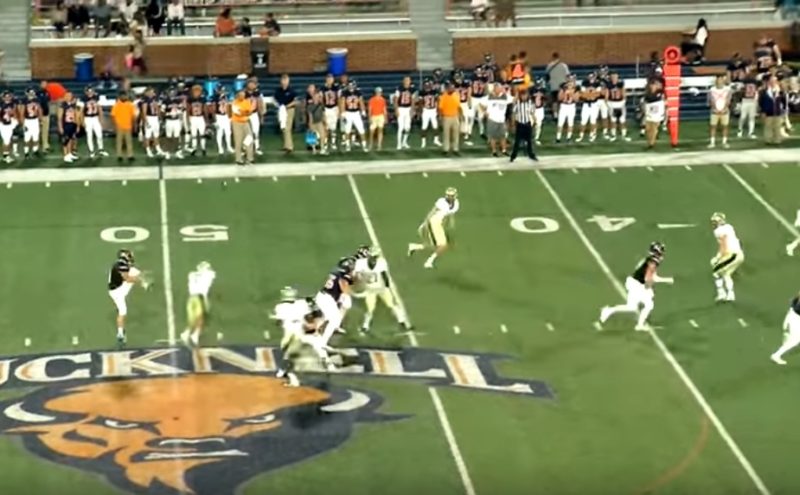 91st in Net Punting and Punting did not look any better on tape early in 2018 to me.

Field goal kicking percentage (.562), and even PAT kicking (.842) were iffy at best last year for the Tirbe and that sure seems to be less than sorted out from what little I could 2018 preview find.

Special Teams letter-grade: Well, at least they will plum git after yah on kick-blocks; so, there is that, although beyond that this is a D+++ special teams set due to such suspect incoming FG-kicking.

The takeaway here is… the bar isn’t set very high for this team, which was picked 11th in the CAA’s preseason poll and I kinda hate that as I’m a big fan of coach Jimmye’s 27 credit hour per semester style of ball… i.e. all, class.

Not that this preview means much beyond W&M+40 vs. VT-40; as this Tribe is pretty well scalped on tape. Westworld tourist safe or rather tamed Indians from what I saw on Wednesday night breaking tape here. 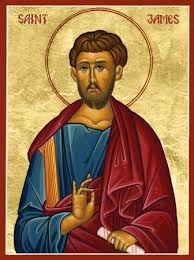 Did like the old-school Dr. Will and Dr. Tetske (epic teacher) EF 1005 so-called orthographic numerals on the Tribe jersey’s here, and well, beyond their pretty well elite Wr and a pretty solid Dt… not a lot was left to like, at least not when you view them through the lens of scuffling in what is now a full D-1 power-conference crucible.

Nonetheless, W&M does burn a lotta clock, stall-ball or four-corners to mix my sporting metaphor and that might just artificially narrow this final margin more than you D-1aa vs. D-1 thinks. Ditto, any kind of elemental day outside down in a possibly soggy New River Valley, tritto the possibility of a very Sleepy Hollow Ichy Crane kinda enervated or energy ghouled Hokie football club.

May St.James bless, as I hope coach Laycock has an enjoyable, fun, loving, long life. He sure has done his bid for historical/colonial Williamsburg, Va., king, and country. Kinda their mini-me version of our Frank.

Yawn… other than that, and other than #11, there’s not such much to see here gents… spread the P.T. (playing time) around and get a real-time full-speed looksee/Eval’ in on the 2’s and 3’s who will not warrant a r-shirt this year and go on and get onto game no.3, quickly, healthily and sportingly… coach God willing.