The Hokies summoned enough heart to light the Cowardly Lion and the Tin-man’s chest on fire alike. Enough heart to open their very own cardio clinic! And caused enough drama to nearly stroke me right on out. Seriously, Jerry West and Eye are the worst possible spectators. As that’s about as thrilling of a classical-Lit’ rising action and ultimate mindboggling tantric climax as you will ever O&M football game see. And oui-oui… sooooooo, hoo’s your daddy now virginia?!?

READERS note: Eye am sorry, although I have “gonna play them twice” 5Q-8Q high school football championship rematch; and fightjunkie.net Fury vs. Wilder contractual obligations this week. So this is a mini-me Eye (part I). 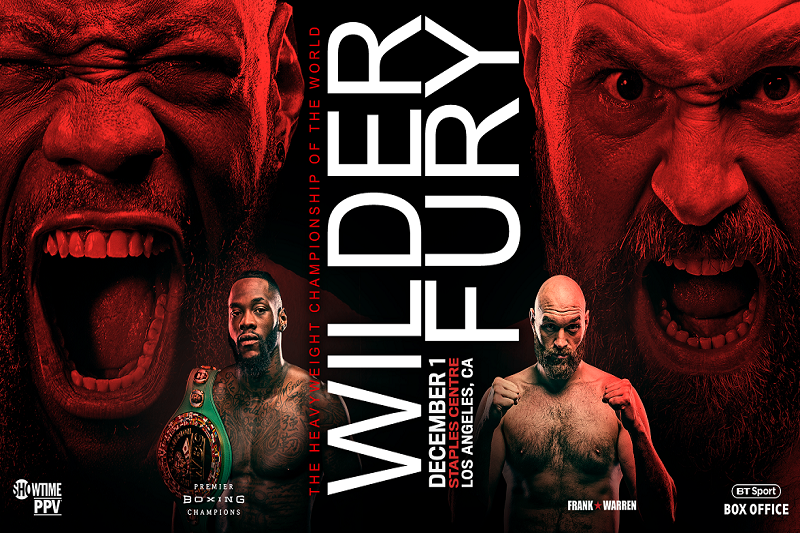 Coach God willing, after a few days off next week, I’ll fill in the Eye blanks, later on, give/take, as this kinda OVER the top VicTory deserves more time than Eye have to give. As there is no way V.Tech was playing an Early Cancel U make-up game this weekend on top of the 12th State Championship run and the Heavyweight Championship of the World. Right? No way no way in the world… well, unless…

So here is a few Commonwealth Cup runneth over plays to tide you over, mind-melded to more of a clinically truncated Tech Thoughts format down below… as there is sooooooooooooooo much material here, and so little double-championship week; time.

…my peeps really should take a cyber bow. For their exclusive to right here and Will’s pay-side call of this former ham-on-Ry’ Qb2 cutting weight to go SPEED max’ to try to run better?

Well, maybe he’s not the most authentic R.P.O. mac-daddy-Qb.
Granted…

And R.A.T.T., for that matter, maybe he will never be?
(as most pocket-Qb’s just ain’t via any definition and/or trade)

Though he’s Ry’ “full metal jacket” Willis for what he did, HERE!

And the “Baywatch” body as they put it? Well, it sure looked like to my Eye, that the erstwhile slowest Qb on the team ran this uva mitch, right on down. Right after he knocked the Umpire down. Blew him up then chewed #5 of uva up and totally spit him out. As this has 26 years worth of streak-killing inertia written all over it. It really does. uva houses this pick-6 and how much does a 4-win downtrodden and nearly shite-kicked Virginia Tech R.A.T.T. have left?

And did you see *his* teammates and how they (finally) treated poor Ryan post-game? First time Eye’ve ever seen them in a nearly a unanimous embrace.

As this tackle and that final drive may very well have been Ry’s -make your damn bones- Sean Glennon crackback hit in the spring-game moment. Gone right. All sins are forgiven… or so we all, hope. As the look on #11’s face of total disbelief that the pasty Ry’ on wheat caught his boy from behind is priceless beyond any/all words that I know of. wow!

You did this the Smith Barney way… you, “eeeeeeaaarrrned, it.”

3Q 11:11 remaining:
Believe it or not… this is the ONLY place that gave me actual and factual in-game pause on “hoo” might just win this one in the, end.

As much as I am recalcitrant to ever publish anything giving w.v.u. and u.v.a. any credit(s)… the game really did hang in the balance as things were starting to trench-tilt in uva’s favor here. As honestly, if I am Bud? I go get Fu’s permission to burn all 3-timeouts as R&R placements. Same as late 1980’s showtime legendary coach Riles usest to do for twilight Kareen. As this D is too thin, too young and too small to be absorbing this kinda shocktroop shocktherapy as they are now basically reduced to play a 110v household appliance game. And do R.A.T.T. understand, this is a big/physical uva oLIne, even if its raw block-game metrics are much closer to C+++ than they are to anything else.

Then a funny thing happened along the way to the O&M bitter-sweet 220v candy store… a handful of plays after uva scored a brutal 80% pancake blocking down in the Worsham Fieldl grass up front?

Or in other words, Bud Lyte was not on B.O.G.O. (buy one get one) free special in a potentially drunken 3Q of play where we/V.Tech actually won the TOP (time-of-possession) by nearly +5 minutes of ball and that -as much as anything else- saved the late game, day. 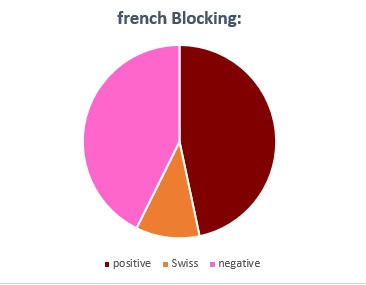 So, if all Eye told you pre-game was… Ry’ Willis is gonna put up a 42% passing day, throw 2 picks, one on a sideline-out with 0:00 left in 2Q and finish the day with a lowly 45.7 Raw Qb rating -which was actually an improvement off of an even lower 21.5 rating last week- what would you have said the score was gonna be?

What would you have even set the O/U (over/under) at for the number of games left in the season at? Zero? -0?

Yah; me three as in some regards… Eye have no idea how we won? At least not in terms of head-up or simple helmet on helmet arithmetic football. And I’d bet Kris and Chris have no earthy idea over at thesabre.com either.

Though three chunk-yardage plays >43 yards worth of ISOPPP+ married to five abortive uva fumbles later and here we Marshall are! wow!

Can’t say Eye saw that one coming. Though I can say my Eye heard that Bud was not real post-game happy with his final 30 minutes worth of hind-7 to hind-4 play on D. And I can also say that we came out and did a fine 1Q job of punching less loquacious than in previous years uva right in the opening stanza mouf. Even in an ugly baseball looking o-o nasty scrumming match of a beginning, V.Tech finally found and put their big-boy pants back on. And that was a helluva Beamrball finish to the 2nd-period that could not possibly happen to a nice bunch.

And how about Ricky Walker in the Beamer threads with his most combatively spry looking game on tape since his first knee-knock down @Tally vs. F.s.u.?

He tallied a whopping 7 stops, 29% of which were for negative yardage (-6) with a Qb hurry, a Qb pressure and then forced a fumble.

(Halt-unit additionally: DAX sure garnered a lotta attention for his Bosworth flip-out move in uva’s backfield in 1Q. As the hoos were all kinda after him after that. Including a right-shoulder tweak/sprain on DAX who (somehow) engineered a couple of critical 4Q stops his ownself at <100%. He’s gonna be a special one folks… and DAX Fuente… it kinda has a nice ring to it, doesn’t it?).

To me, Fu’ did three important things here in putting a 1,000% total mind job upside of Bronco’s insecure -last girl to get her knock-knocks in, in high school- gummy-bear, claylike, applied sports psych’ soft head.

LOVED loved loved this win… and Eye do not even have time to ‘splain our lack of trickeration, as we went no more than french vanilla, and did NOT even remotely throw the whole entire play-book at uva in desperation. K.I.S.S. or Occam’s Razor football to extend a metaphor…

Head honcho to ballers. And guess what?
It, showed!

Trust me on this, and trust me that we will get deeper here,
next time, Coach God, willing!