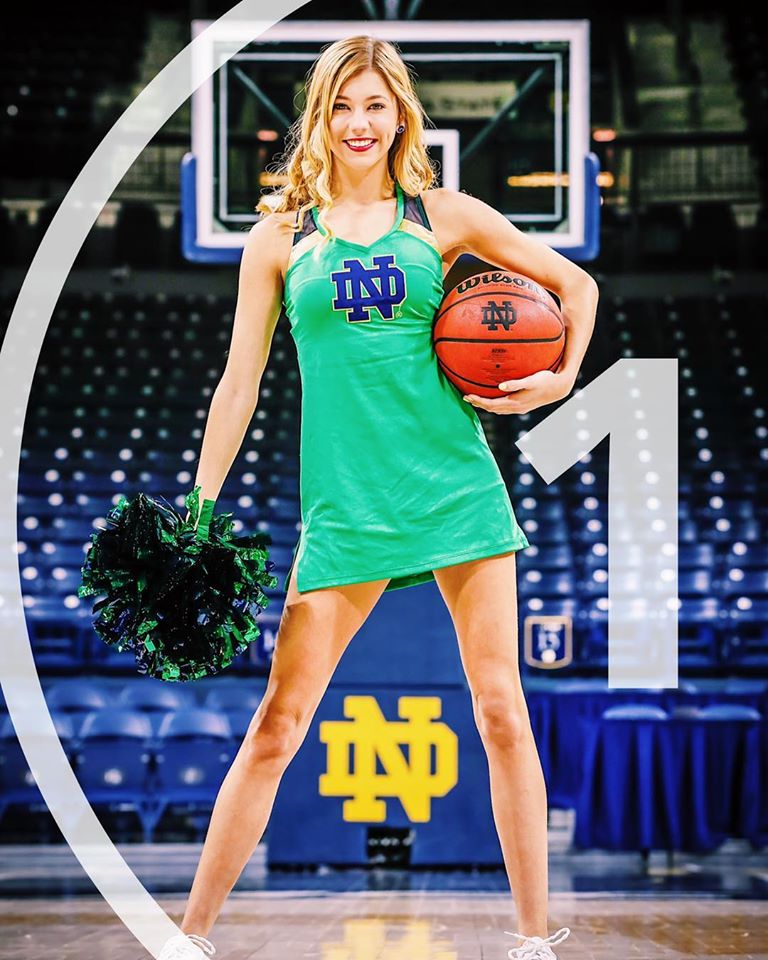 Virginia Tech=2o, Notre Dame=21 Virginia Tech football almost stole one or almost got away with one here— depending upon your rooting guides point-of-view. The Fighting Irish, however, made just enuff plays when they damn well had to make ’em and you do gotta score the final round 10-8 in the Dommer’s favor. As we/Virginia Tech […] READ MORE 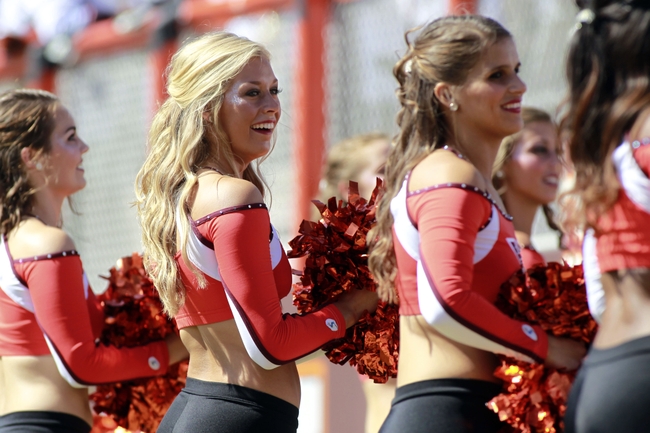 Virginia Tech is now only a bicentennial or Philadelphia hoops team… or 76 more shopping, training, practicing and hopefully winning days removed from facing Boston College up on the parquet football floor @4 pm on the A.c.c. Network. The Hokies (apparently— although my personal looksee could not verify this one) the Hokies apparently opened as a stunning […] READ MORE