#9o R.P.I. virginia @ #99 R.P.I. Virginia Tech:  Virginia Tech men’s basketball remains at home on an Association quickie or ~48-hour turn to host you know… #25 (nationally rank) hoo! The Hokies now turn their attention(s) to someone with whom they have a lot in… well, common. Or to their alpha Commonwealth Cup rival— well, not instate named @O.d.u. […] READ MORE 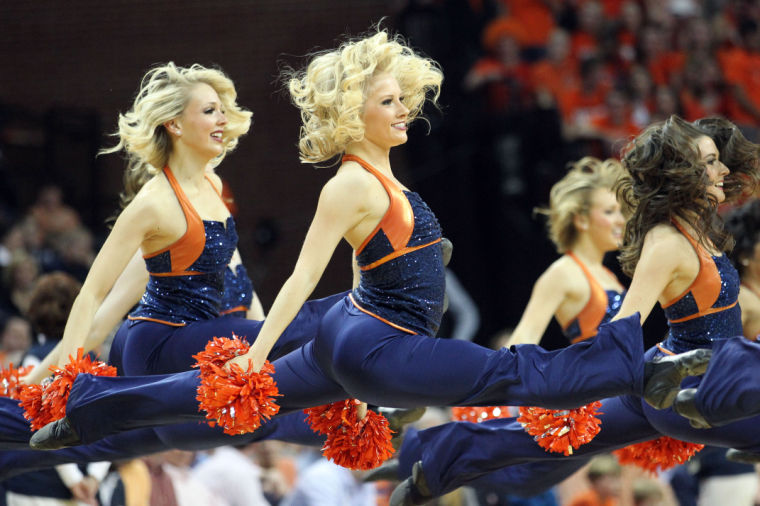 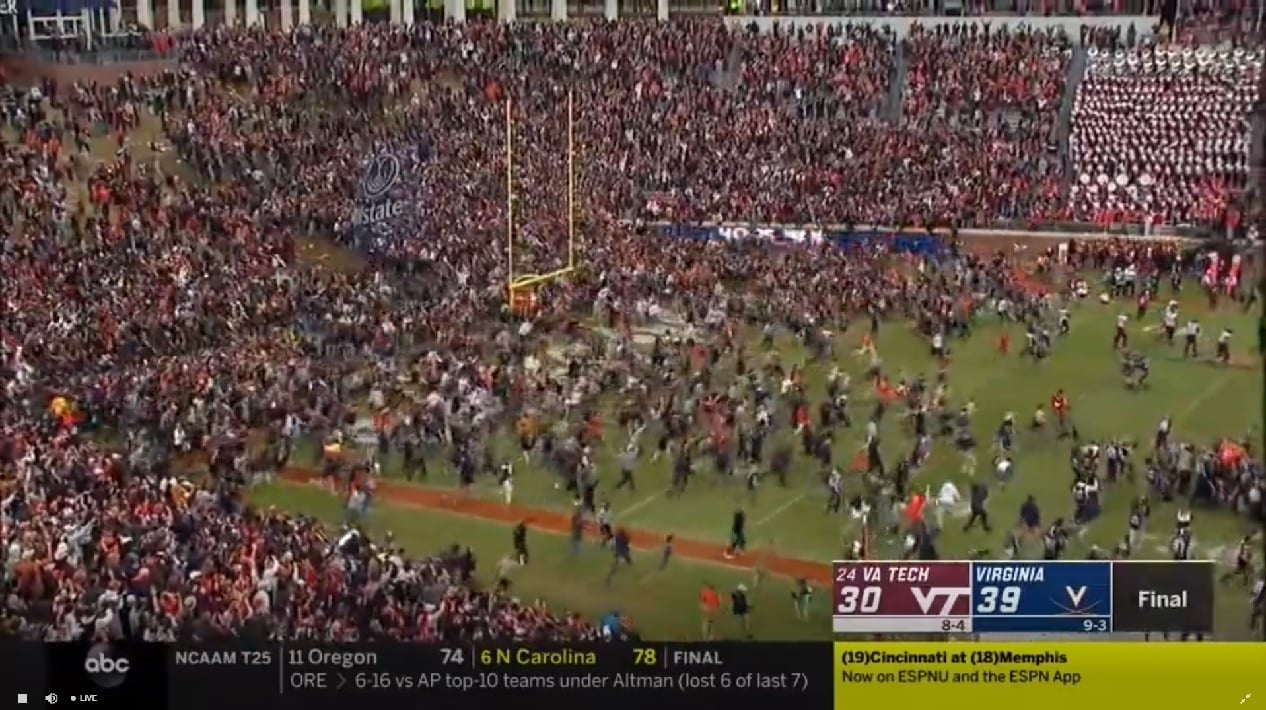 Virginia Tech=3o, Virginia=39 Virginia Tech football just took the S-end of the stick. The Hokies are now uva’s beyotch for the first time since: Kat.Hepburn, Greg.Peck, and Bo.Hope all just went Exit Stage Left. Since ‘binge-watch’, ‘baby-bump’, ‘flash-mob’ and ‘manscaping’ all became official terms. (tho’ oui, uva was clearly ‘out in front’ on at least one […] READ MORE