#157 R.P.I. Louisville @ #8o R.P.I. Virginia Tech:  Virginia Tech men’s basketball just won a big -not to mention lopsided- one by an XXXS margin vs. Quad-one Miami @So.Beach. (A win our previously lame-looking Marching Madness cadence surely needed like a dead-man needs a coffin). The Hokies now return to a recently cooling back off and now ‘posed to […] READ MORE 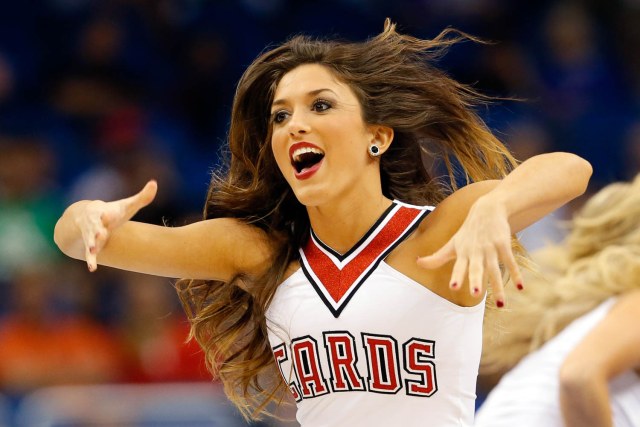 Virginia Tech=42 Louisville=35 Virginia Tech football is 4 up and 2 down. Personally, Eye for one… feel like we left one on the table. I however am not a sticker for TOS. As here at b.street.com?WE ain’t got no stinkin’ Terms of Service(s). We ain’t got no bans or anything else. Here Eye lay it out so that […] READ MORE

#46 R.P.I. Virginia Tech @ #67 R.P.I. Louisville: Today’s word of the day is…  pol·i·tricks /ˈpäləˌtiçks/ late Middle English: from Old French politique ‘political’, via Latin from Greek politikos, from politēs ‘citizen’, from polis ‘city’. a b’speak pejorative¤noun the activities associated with the governance of a country or other area, especially the debate or conflict among individuals or parties having or hoping to achieve power. the absolute […] READ MORE

#153 R.P.I. Virginia Tech @ #12 R.P.I.  Louisville: Virginia Tech men’s basketball sojourns over to the bluegrass state to play one of the two bluegrass state hardwood factory type of schools. This on a rarefied Sunday night regional Atlantic Coast TeeVee looksee at 6 PM on the ACCNetwork (check: local listings). The Hokies draw a Cardinal squad that is pretty well […] READ MORE 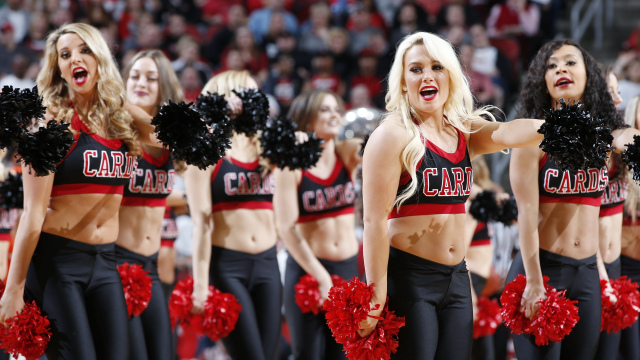 #49 R.P.I. Louisville @ #48 R.P.I. Virginia Tech: Virginia Tech men’s basketball stays home for the middle game of a rarefied A.c.c. trinary home-stand to host the Louisville Cardinals on Saturday afternoon at 1pm on Columbia Broadcasting Systems. The Hokies host 18 up and 9 down and off-court less than .5oo Louisville in a need […] READ MORE