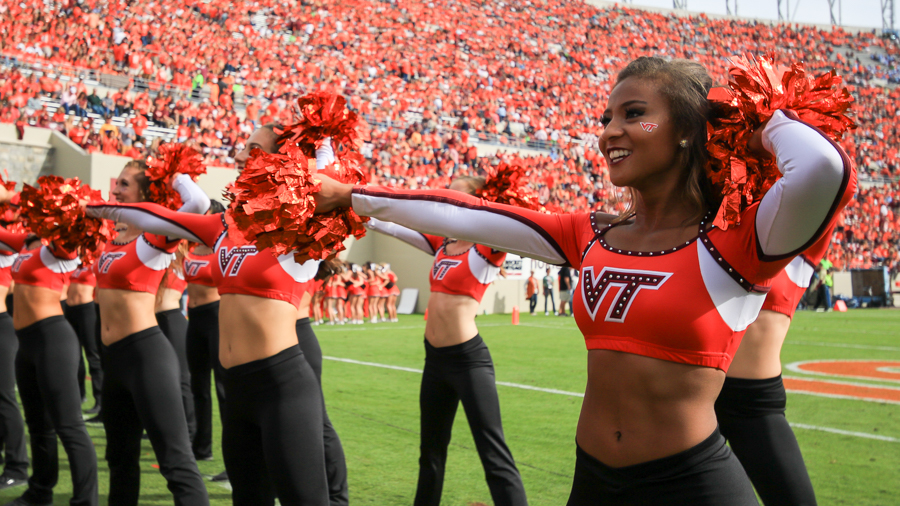 Very soon, well semi-soon, well, sooner than you thinks… August Camp 2021 will be upon us! Personally, I cannot wait! Intrinsically that’s why Eye’ma here. To deal with and deal on the lack of extrinsic information dissemination. Except a fu’nny thing happened along the way to the Corner Drug candy store. This is to say that not […] READ MORE 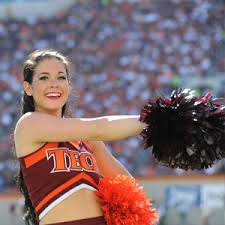 Spring Practice Volume III: Virginia Tech football is in recess, intermission or on a V.T.C.C. ‘esque furlough. At least as the always mandatory “voluntary” off-season workouts, S&C, skeletal drills and varying preparatory girds go. (and Coach God be merciful on the knee injury power outage in Watts; dang; and Godspeed!) The 2018 Hokies are approximately […] READ MORE 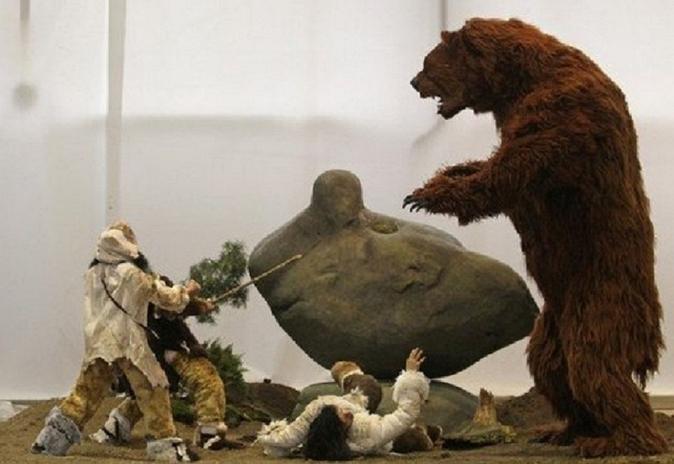 The Virginia Tech Defensive Line: Virginia Tech football is done for spring and is officially into the sitzkrieg or so-called 1940’s “Phony War”, which we of the prognóstico all deign to call the off-season. The great Hokie Nation has seen this yawning festival of a movie before —whereby all real news tends to be bad […] READ MORE