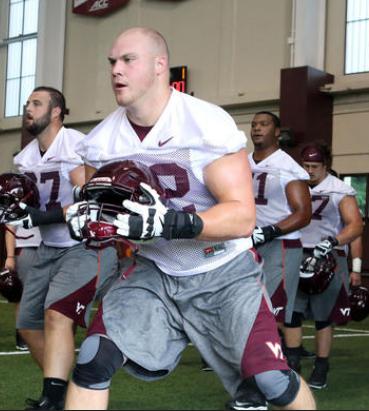 Virginia Tech football starts in less than a fortnight or with about 13 more days until all of you get to open your very first coach-Fu O&M gift wrapped – and hopefully- highly offensive present at home, in Lane, on Worsham Field, when hosting Liberty. Coach God willing… Per chance, there is however some real […] READ MORE 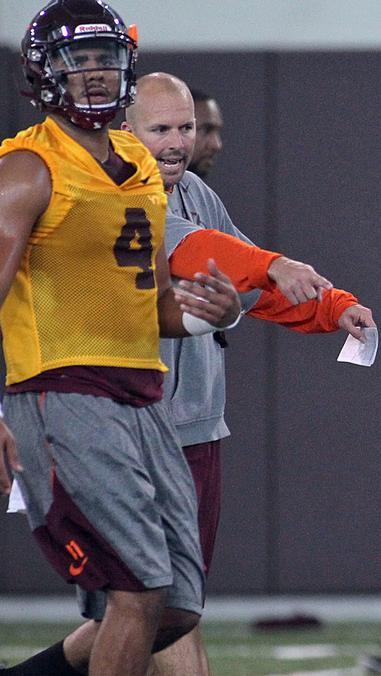 Virginia Tech football is coming up on just about a full fortnight of practicing in esprit de corps for the very first ever Virginia Tech football game with Justin Fuente as the head honcho or big cheese atop the Hokie helm. Probably not much of a contest as a 27.5 opening line betting favorite as […] READ MORE 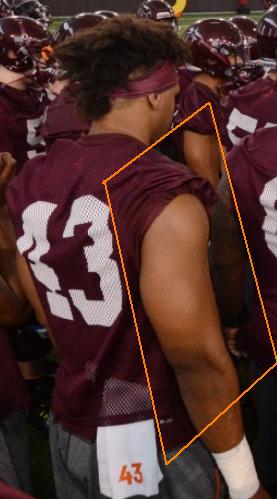 Virginia Tech football just broke August Camp 2016 and is now finally in full preparation mode for a warm-up Liberation weekend followed by a totally jumped-up call for …Volunteers. Tech reported everyone back to camp; although as you no doubt already know by now, uber talented yet pretty well muddied off-field and therefore likely formerly […] READ MORE 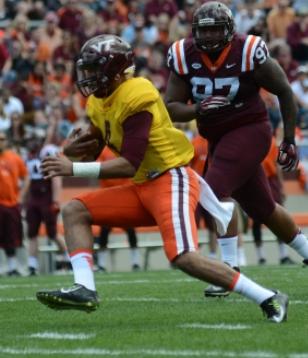 Virginia Tech football has had its itinerary of 2016 seasonal players report to campus, check-in, and get weighed up. Tech is set to kick off August Training Camp on Thursday as R.A.T.T. preparations begin in full for coach-Fu’s debut or inaugural season of Hokie football. Per always and ever single time that I can recall, […] READ MORE

#MoreSpringPracticeCoverageRightHere Virginia Tech may be done with spring football practice 2016, however; someone is not done objectively covering it.  Then, and only then; we shall let the no news is good news subjectively of the TSL sitzkrieg otherwise known as: any of the 129 D-1 football teams college name insert here:_________, off-season officially begin. For […] READ MORE 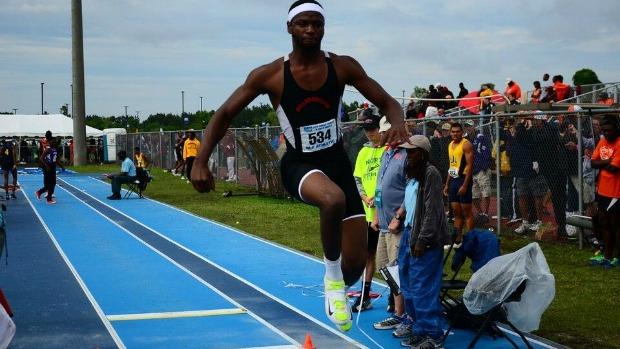 #JustOneWeekOfSpringPracticeLeft Lot going on in Blacksburg, Va. this past week and weekend. Some in memorial –God Bless o4.16. Some things are always going on over on Slusher Beach as the New River Valley starts annually heating up. And even some football to boot! I have a lot more than this. However, in the interests of […] READ MORE

Today’s word of the day is, desperation des·per·a·tion (dĕs′pə-rā′shən) noun. The condition of being desperate. Recklessness arising from despair. the final 30+ minutes from the Virgina Tech football Staff text: #NeedyDesperationAnxietyJitteryFbStaff and then text: #HadToo! #Necessity1o1. .5oo and prolly still bowling @ 4-4; or negative and prolly not @ 3-5. I did not  see that […] READ MORE