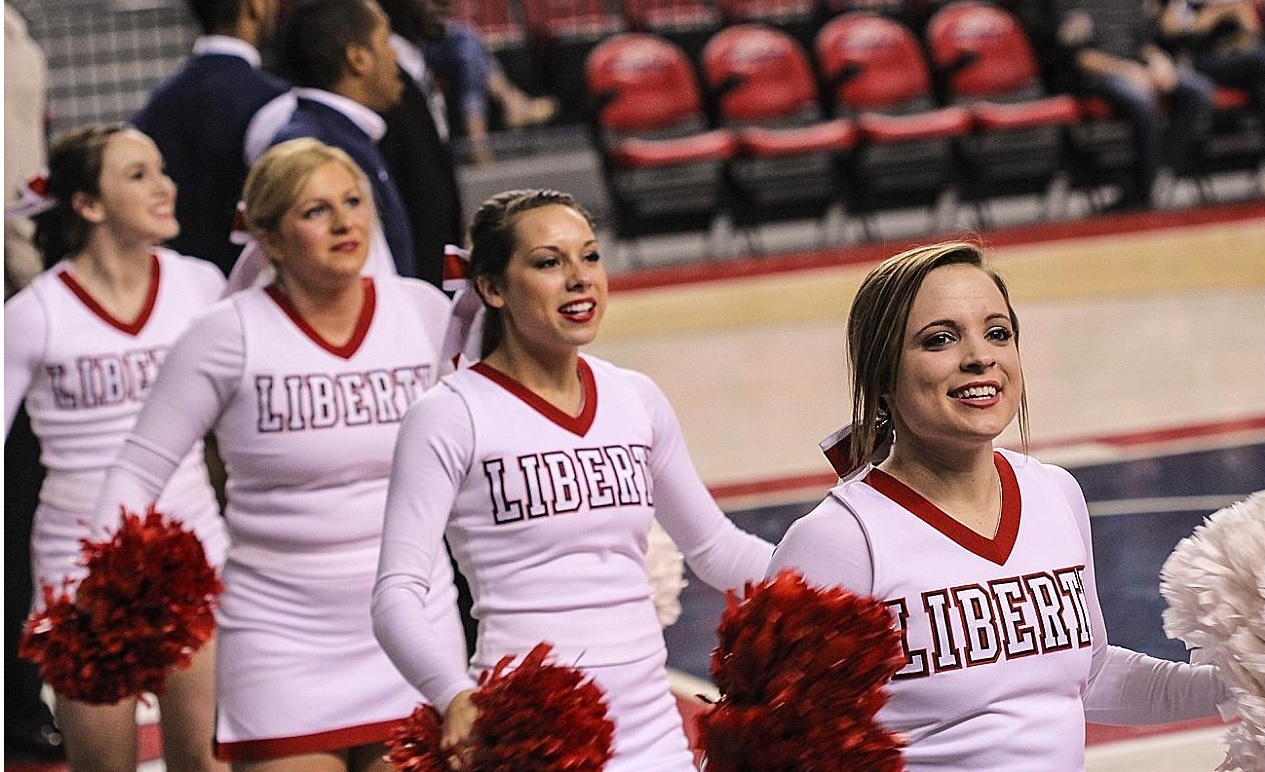 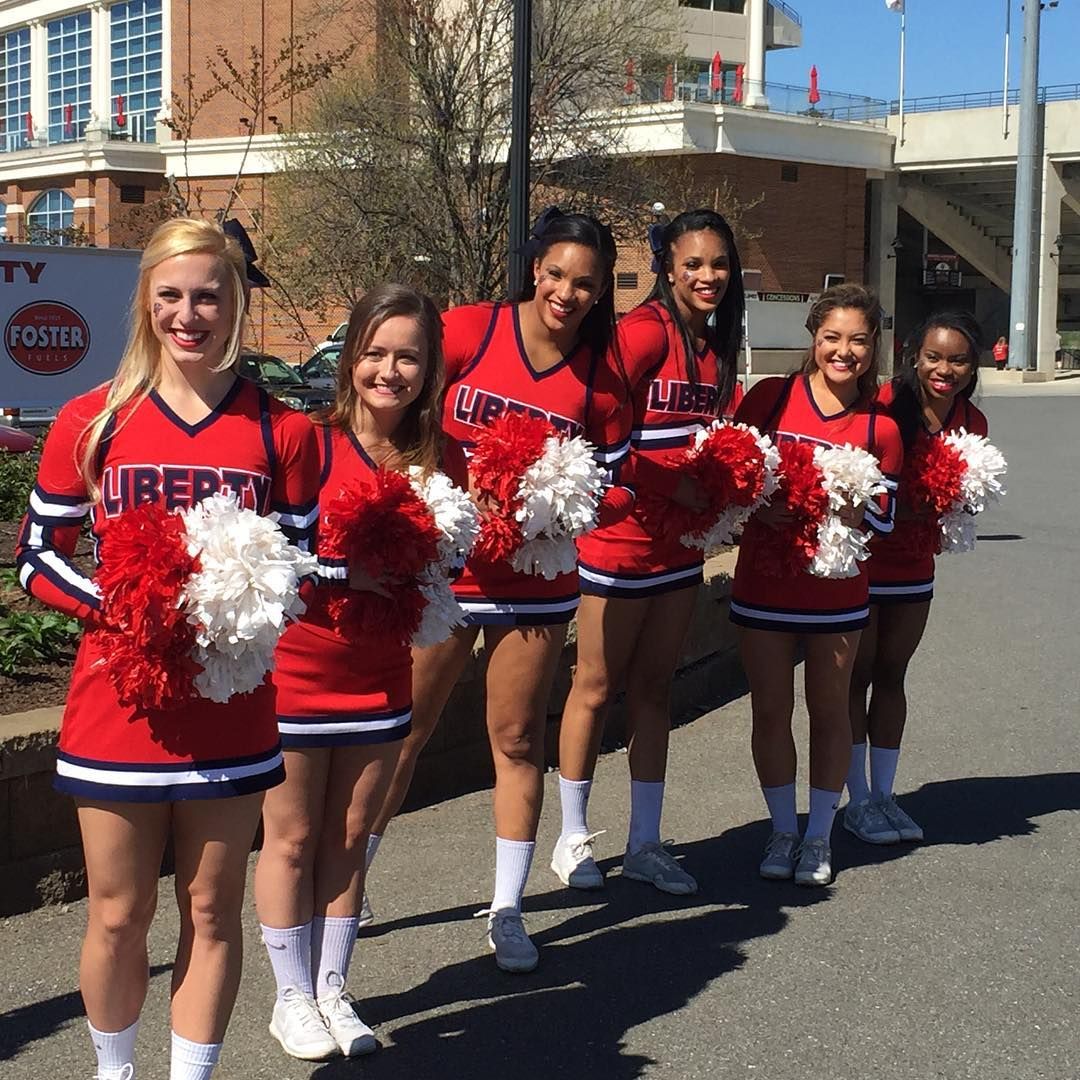 Virginia Tech=35 Liberty=38 Virginia Tech football should FIRE coach Fuente! (and you did not read it here, first!!!) The Hokies were told this not by yours truly, tho’ by none other than Will Stewart and Chris Coleman 4o9 days ago. Eye however am the one who had the audacity to say they were premature. I never […] READ MORE

#39 R.P.I. Liberty @ #38 R.P.I. Virginia Tech: Today’s (b’speak) word of the day is… (new and improved) … Polytricks. [ pol-ee ] noun, plural pol·ies. a combining form with the meanings “much, many” and, in chemistry, “polymeric,” used in the formation of compound words: polyandrous; polyculture; polyethylene. made of or containing polyester: /trikx/ plural noun: tricks […] READ MORE 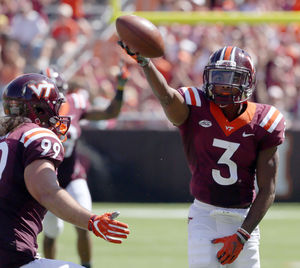 Virginia Tech football is finally underway! No more LT3 is tall and this just in… rain is rumored to be wet pre-season the more things change the more they stay the same, drivel. The newly Christened head football coach Justin Fuente has never been beaten as the head coach of the beloved Virginia Tech Fighting […] READ MORE 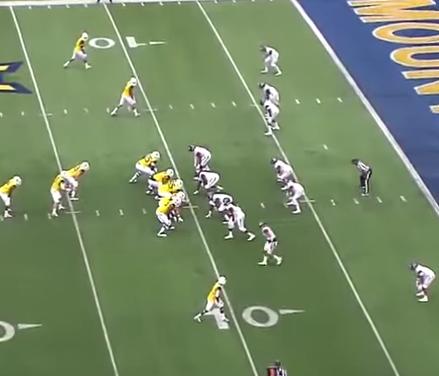