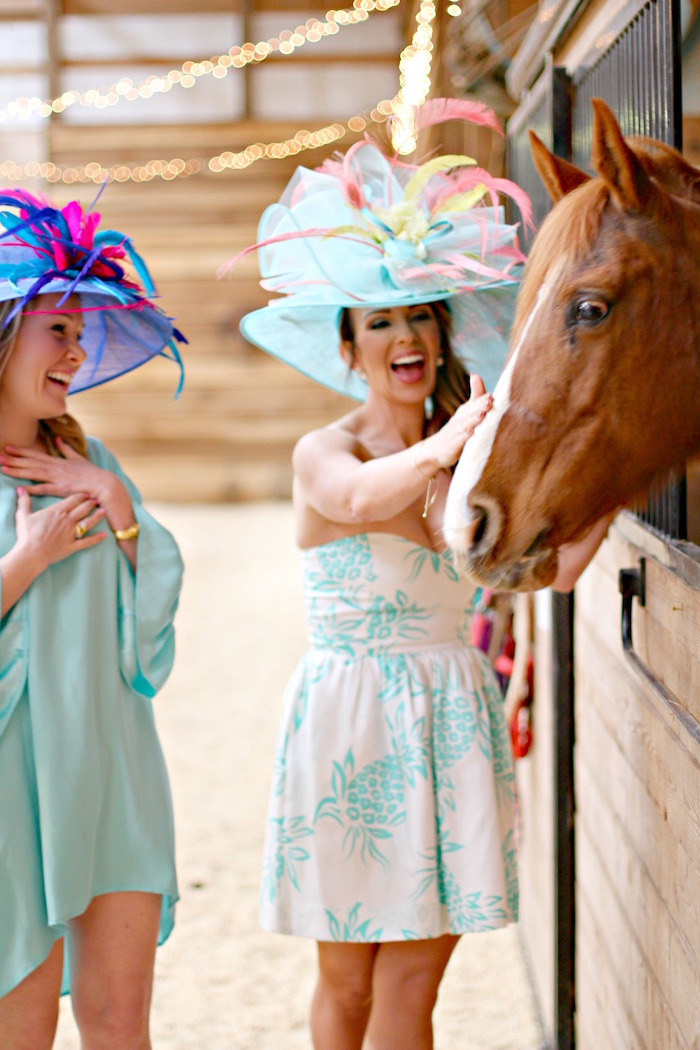 2021 A.D. Belmont Stakes Preview: Belmont, New York. Frank Sinatra’s “My Way” and one of the better Sports sing-alongs this side of Neil Diamond’s signature “Sweet Caroline” ‘over there’ at your nearest jumped-up British Commonwealth boxing venue. Staking this one, however, could prove to be a tricky one indeed. If not in (♠’s) spades itself. […] READ MORE 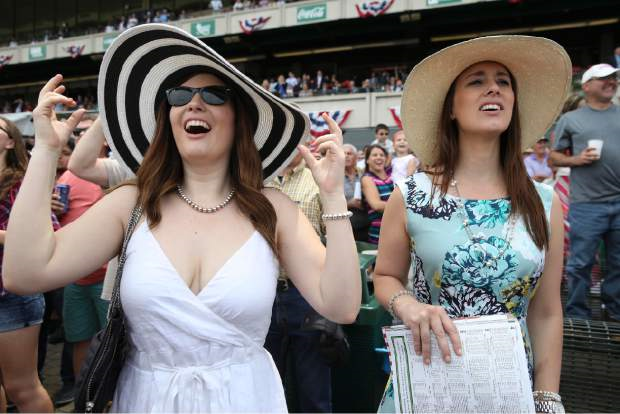 2018 Belmont Stakes preview: Belmont, ♬”New York, New York“♪, and the third and final leg of the 2018 Triple Crown season where lottsa wiseguys, horsemen and even a few horsehead will be trying to Justify their picks to you. As all that and more are now formally upon us this weekend in the lower western […] READ MORE 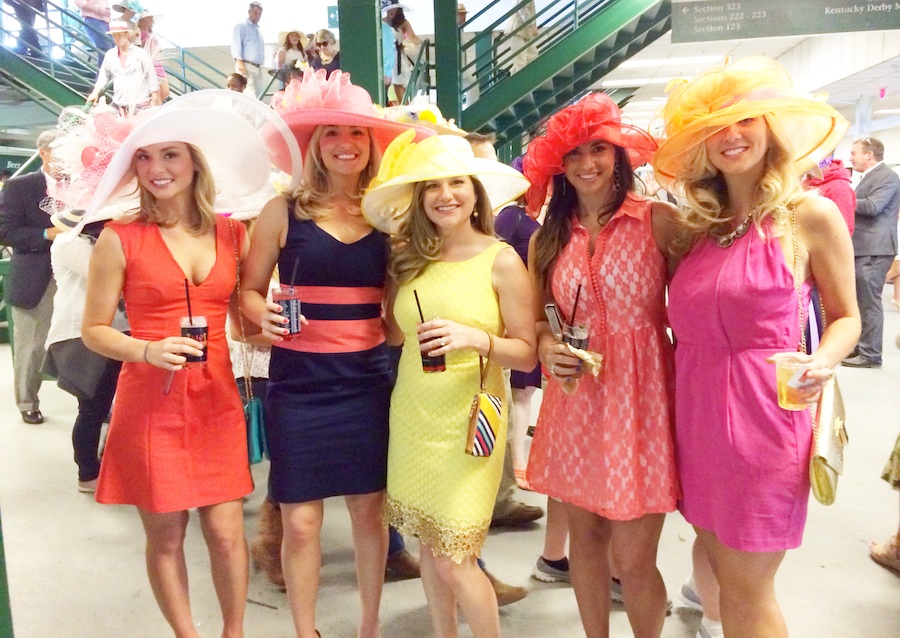 Belmont 2017 is here and yet sans a Triple Crown threat it feels more like a N.b.a. sweeping Finals double-double threat; with one of those 10’s being chalked up in turnovers. As in this less than salty three-year old crop has sure turnedover from the Derby to the Preakness to Belmont Park. Stakes racing this […] READ MORE

Three legs or bust! Triple crown or 2/3rds! Here we go again horse racing fans… 24 times on the triple turned into a double? Or do we finally take the third-leg of horse racing’s crown jewel and turn the Triple Trick for the first time since 1978 and Affirmed? READ MORE