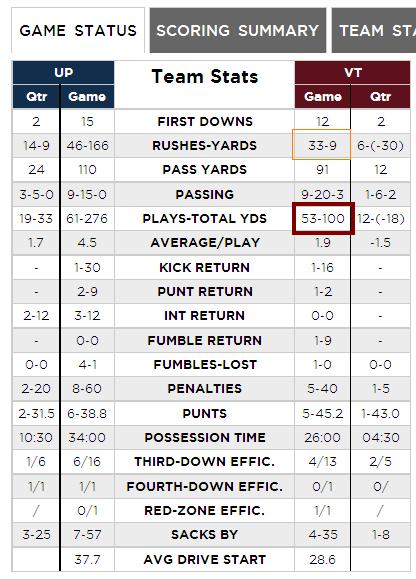 Pittsburgh 17, Virginia Tech 13 ♫“This is the end, beautiful friend This is the end, my only friend, the end Of our elaborate plans, the end… Of everything that stands, the end No safety or surprise, the end I’ll never look into your eyes, again…” ♪ –Jim Morrison, The Doors– READ MORE 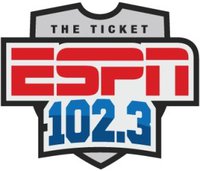 This week your very own bourbonstreet plum gits after the following topics, sans a power failure; and generally rattles, rambles, informs and loquaciously entertains among the following topics… the weather VT pre-camp vibes, whispers, and feel what has changed — is the attitude any different? are there any senior leaders on this years team? then […] READ MORE

On this weeks show, the power fails and our very own bourbonstreet ad-libs and flies blind. Only thing left working in the southern part of the state was the old-school Alice the Maid hardwired phone-line. “When life gives you lemons, the Bluefield Chamber of Commerce serves lemonade.” This weeks topics include: The A.c.c. pre-season Media […] READ MORE

This week your very own bourbonstreet takes the air-wave dais and rocks the mike on the following topics de jour –while entertaining and occasionally informing as well… is ‘Bama in a textbook Trap Game with their much ballyhooed rematch on tap out in Texas in game#2 post Virginia Tech? how has Frank Beamer change his […] READ MORE