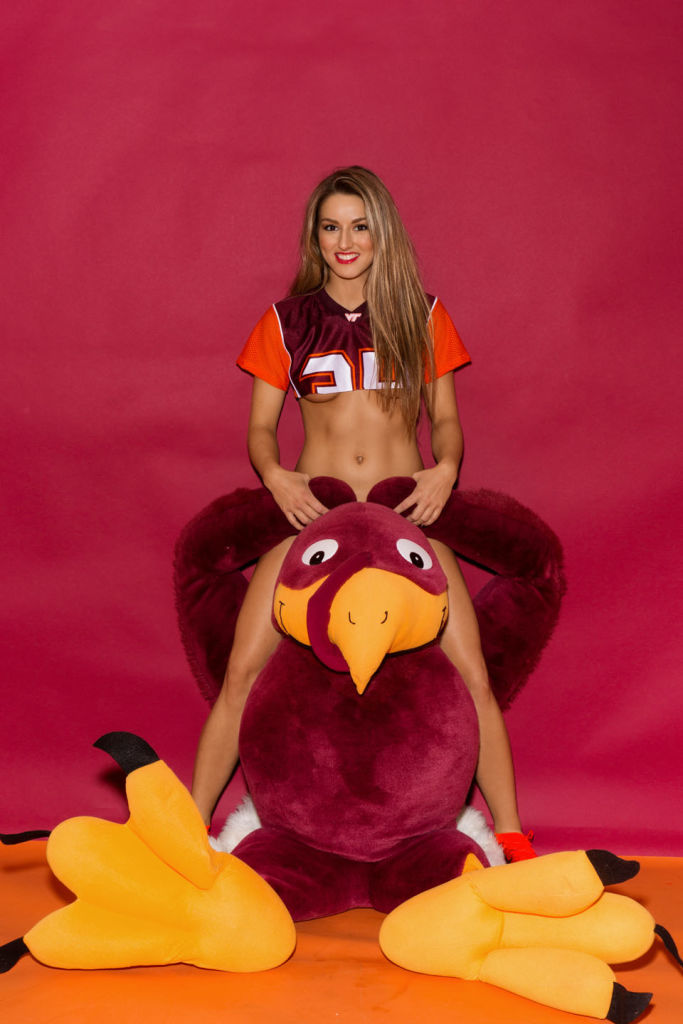 #13 R.P.I. Virginia Tech @ #7 R.P.I. Miami: This week Miami Hurricane football hosts a suddenly resurgent Virginia Tech at 8pm on A.b.c. Usually this Coastal Divisional football scrum has been a -or been the- deciding factor in your early November primary voting. Exit polls this year are poised to agree; as several are already […] READ MORE

Virginia Tech=64, East Carolina=17 Virginia Tech football fell behind then kicked East Carolina right in the rear! The Hokies erupted so Hellenic and Vesuvian ferociously in the final 30 odd minutes of scrumming you had to wonder out-loud if the seismograph in Derring Hall’s display case was having a bad O&M hair-day? As things looked […] READ MORE