East Carolina has bailed out on this one… says they do wanna play, later on… stay, tuned! 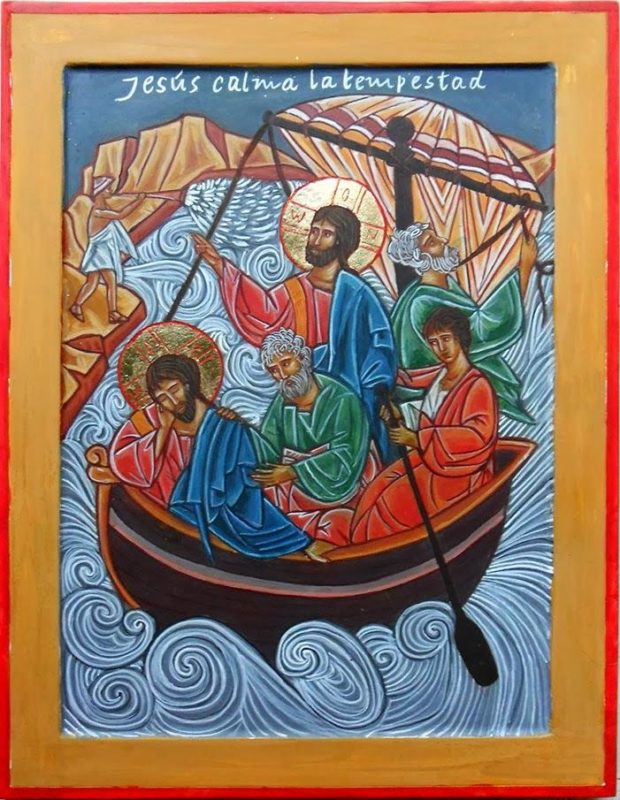 Virginia Tech will play a football game where whether or not the game is actually played takes a serious backseat to the weather (itself).

Personally, it’s not even worth err-fan blood to me if it really is gonna be that weather.God worrisome just bag the whole shebang and go 11-o for your safety first, second, third… last; troubles.

I would click my little heels to into the basement with the windows locked, taped shut and Pray. Recalling my late father being the ONLY peep in the entire hotel to answer the old-lady who owned the 1974 Florida Hurricane (Carmen) bell and help her secure her hotel and pool area as Carmen came crashing home. —and he could not; swim! Mmmmm-k? So yah; that’s my second natural disaster outta a bunch… volcanic eruptions, plane-crashes, lion trying to eat me, been there done that. You do not (bleep) with mother nature as she can be one cruel ass bitch. So the game really is secondary, tertiary -or less than that- to the preservation and salvation of Human Life. Though here’s a quick mini-me lifeline preview of this mere sporting contest. As this E.c.u. squad has actually improved; a pretty fair to middling amount— just in case you are still football interested…

Today’s word of the day is… tempest.

East Carolina Head Coach:  Scottie Montgomery: age=40, (1- 1 this year; 7-19 overall); has a rep’ for offense and for the passing game in particular.

Scottie the baller was all-everything in high school. He won a State (Lawndale, North Carolina) AAA title in football, was all-state in 200m and 400m T&F and was all-conference in hoops. After high school, Scottie inked with Duke, and only finished his career with 171 receptions (second in Duke’s history) great for 2,379 yards (third), four 100-yard receiving games (seventh), and 13 TD’s (eighth). He earned the team’s M.V.P. award in 1998 and 1999. Then, Scottie, the baller took his show to the big show. Lining up at 6’1”, 195 lbs. as he balled for Carolina, Oakland, Denver before finishing up a six-year Pro’ career in the Arena League. Scottie left the N.F.L. with 16 career grabs, 160 yards and six points scored; (or way more than you or I combined).

As Coach Montgomery; Scottie began his whistle career at his alma mater down at Duke University, where he served as the wide receivers coach for four seasons (2006–2009). Montgomery was then hired by the Pittsburgh Steelers as their new wide receivers coach. He remained with the Steeler organization for three seasons. Montgomery returned to Duke as the associate head coach and offensive coordinator/passing game while coaching the wide receivers, in 2013. Duke then promoted him to offensive coordinator in 2014. Last year Montgomery was hired by East Carolina.

Away from the field, daddy Montgomery is an oft-requested motivational speaker who most recently was invited to serve as a panelist during the Knight Commission’s May 1, 2017 meeting at the National Press Club in Washington, D.C. He participated in a discussion which assessed leadership diversity in Division I athletics, particularly in the sport of football. Monty holds an anthropology degree from Duke and is married with three sons: Cassius (8), Moses (5) and Magnus (3).

Special Teams letter-grade: 14th best in ST S&P+ does, not, suck; and that might just be the best overall Special-Teams ranking we catch all year. A– here as the only nit I have to pick would be

The takeaway here is… well, there are heavy hitters who are very resourceful indeed over on Will’s pay-side (Subscriber’s Only) message board saying:

“…stick a tailgating spork in this one as this one is done.”

Though I can tell you this little… and what I can tell you is that that on Tuesday afternoon, I have NO doubt that 2018 E.c.u. beats both 2016 and 2017 E.c.u. as maligned coach Scottie has finally started to beam this dredge of a football program up.

E.c.u. has improved on both sides of the Line-of-Scrimmage (LOS) and their special teams are as good as most any special-teams can get. So -if we do actually still play- don’t think that we get another O&M free pass on walking the (proverbial) plank.

If we are actually canceled?
God Bless.