Virginia Tech football returns to Worsham Field in Lane Stadium at half past twelve (12:30pm) this Saturday vs. the upstart visiting East Carolina Pirates. (On the A.c.c. Network | check local listings) 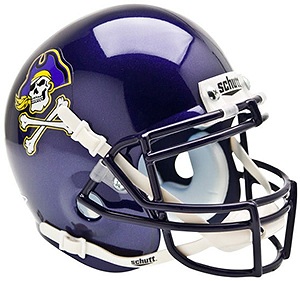 The Hokies are installed as an 11 point betting favorite here with an 84% football power index chance to win; according to ESPN.com. That might seem a little lofty for an O&M horse that wise guys would say seems likely to: “bounce” in horse racing terms; after such a devastating Secretariat triple crowning performance vs. Boston College last week. I however would say that there is noticeable room for improvement upon breaking tape vs. the aforementioned Eagles on Sunday/Monday. I would also say that I expected the Gobbler improvements to be of a more incremental nature from here on out; and less sizzling, scintillating, high voltage blow-out shock effect outlying in statistical terms. Will that prove effective indeed in making these Greenville pollywogs walk the Duck Pond plank? Read on to find out…

Today’s word of the day is… telos. 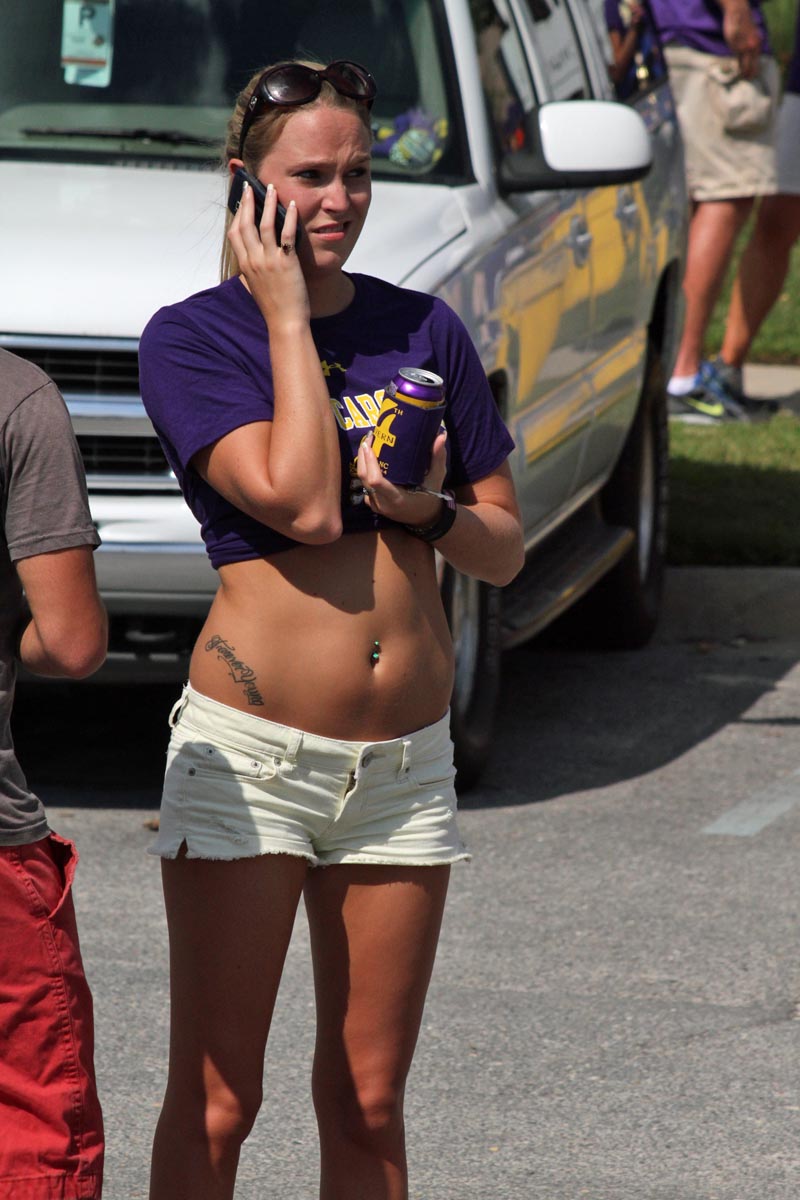 5’10” 195 lb. senior Kicker Davis Plowman -great kicking name- is a 2 of 3 percentage kicker on his FGA’s this season (although 83% last year); with a career long of 45 yards. He has also missed one P.A.T. already (10/11) as well. Davis is an aTm transfer; he is said to have a big leg, and is likewise said to have put up some non-specialist type S&C numbers. As any honor roll (student) K with a 3o5 lb. bench and a sporty looking 4.45 time in the pro shuttle makes me a bit nervy when it comes to a Fake.

2012 national champion and ‘Bama titlist transfer, 6’3” 201 lb. Sr., Gregory Worth has been listed as a pre-season all-American 4th string P. Although currently his net punting is only 95th best at a +35 yard field-position flip; although punt coverage is a nifty 24th best which tells you just how much hang-time and directional kicking E.c.u. favors. Greg is the FGA/PAT holder -where he practices with a …blind-fold! He has a legit sub 4.8 40 and holds the vertical leap all-time school record at P (with 33”). Which has me wondering just the same if you fake one with an athletic punter such as this? Greg’ averaged a smart looking 44 net per punt last year. He has however suffered five that’s (5) career punt blocks due to such a low kick-contact point.

Kickoff coverage is a sieve at 115th best, though no plays taken to the house, at least not yet –just watched USC-east torch E.c.u. here. E.c.u. has already blocked one FGA and one punt; while allowing one FGA to be snuffed out in return. 95th in Kick returns and 114th in punt returns ain’t scaring anybody.

Special Teams letter-grade: There is a lot of leg talent here and the rest is just way outta sync. ST’s would be an A on legs alone, although right now it’s a flat C with so many pirated mistakes)

the skinny:
the skinny here is… painting in broad-brush very generic terms… most of my pre-season magazines have East Carolina ranked between 85 and 96 in national terms. Most of my pre-season magazines have Virginia Tech football ranked between 54 and 68th in national terms. See what I mean? A 30 or so spot differential in the national rankings would see to have to favor the higher ranked football team –all the more so when scrumming at home.

The E.c.u. O and the D both have new pet systems in place that are purported to stress fundamentals and physicality alike. Both new systems are closer to their origin or (0, 0, 0) coordinates in terms of experience and learning-curves than they are to the close of November coached-up business.

And yet the Pirates have gone bowling 80% of the time in the last decade with good reason(s), too.

…that most seem inclined to mark East Carolina as a: “dangerous” team. As in there is some credible danger of an upset; in particular if we are too stuffed with Eagle(s).

I for one am readily inclined to agree, as E.c.u. has endangered E.c.u. all year and has been a self-inflicted threat to them (selves) over and over this season; and that reeks of one word to me: …discipline. Or rather the lack thereof; as you do not rank 101st or worse in a whooping 11 national ranking team categories just because you are oh so very martinet or toeing some proverbial Spartan line. E.c.u. has a lotta talent, and they have nearly a handful of guys with next level collegiate star-power. This skews their overall talent curve –in their favor. Although it also creates an imbalance and it is an imbalance that lacks discipline; or regulation, direction and/or authority. Like say allowing a very user-friendly 5.1 yards per rushing attempt so far.

Ergo, therefore, to wit, our telos here is the win itself, getting said win over with A.S.A.P. -thereby going into the BYE weeks as healthy as possible- and emptying the evaluative bench. Enjoy to the fall equinox and the official start of autumn folks … then enjoy 13 O&M days prepping for the BIG big Coastal clash looming down @ U.n.c.