Today’s word of the day is… humility. 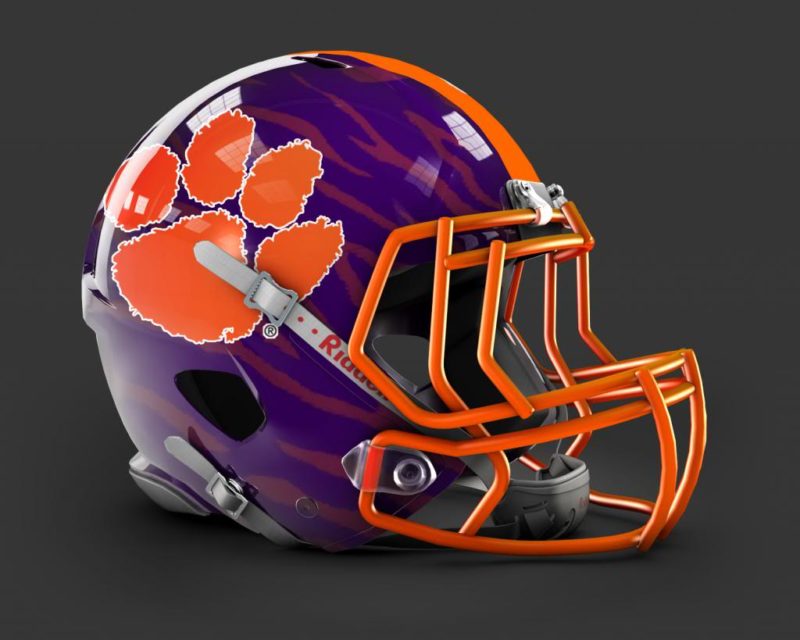 Head Coach: William Christopher “dabo” Swinney: age=47, >$5,000,000.oo (11-1, this year; 86-28 overall); per wiki: Swinney’s nickname was given to him as an infant by his parents when his then-18-month-old brother would try to enunciate “that boy” when referring to Swinney. Dabo walked on at fabled Alabama as a Wr in 1989. He earned a scholarship and lettered on three teams (1990–1992), including the Crimson Tide’s 1992 National Championship team. During his time as an undergraduate at Alabama, Swinney was twice named an Academic all-S.e.c. and SEC Scholar Athlete Honor Roll member. In three seasons at Alabama he caught 7 passes for 81 yards and earned two degrees from ‘Bama u.grad and Master’s in Business Administration. (Making one wonder if/when he will, return, to earn his terminal football degree from the same?) During April 2001 through February 2003, Dabo did not coach and instead worked for A.I.G. Baker Real Estate on development projects in Alabama.

Dabo has an extreme rep’ for national recruiting prowess, a creative throw-game itself, and being a quality modern era motivator who does well in 2016 facebook terms. And God Bless his wife Kathleen’s reposed sister: Lisa

Tiger Special Teams: (both return)
Boy next door looking 5’11” 195 lb. r-sophomore FG-Kicker Greg Huegel is the first walk-on to earn all-America honors in Clemson history; while still a walk-on; last year. Yes, I’d say that counts. As did his previous 27 makes in 2015 on 84%. As for 2016, Huegel is down a bit, at 76% –although only one of those is a true miss. As Clemson has allowed two FGA’s to be snuffed out this campaign. And oddly enough; the quality Huegel has missed a surprising six (6) P.A.T.’s in his career so far. Although he has a true Tiger heart; as he has made the tackle on every single kick he has ever had, blocked.

No Tiger punts have been sent back. Clemson likewise has yet to block a punt this year; however; The Tigers have blocked a backbreaking four that’s (4) opposing FGA’s thus far this season!

5’11”, 190 lb. r-graduate (Marketing degree holder) P Andy Teasdall is 1o3rd in Net Punting, and yet a very reasonable 44th best in punt coverage; go fig’ on that? Andy is a former walk-on who just got on schollie in time for grad’ school last year. Buoy to him for that. Andy has only had four touchbacks in his two year punting career; and a long of 59 thus far. As Andy is more of direction keep-away type punter who is also an all-A.c.c. Academic team member.

The Clemson returners are average+, at 54th in punt returns and 55th in KO returns. With zero points scored so far from some pretty athletic looking return squads. The Tigers are 33rd best as suicide or KO coverage squads go.

Special Teams letter-grade: Clemson rate an overall B+++ due to those FG’s getting blocked and solid though not epic return squads.

“And now as we get into this run here, we’re playing our best football, and that’s what we need to be doing. This is the best team I’ve had since I’ve been here.”
-Yabba dabo Do-

Hate to say this, as I just organically dislike the guy; and yet, as the guys down under in Australia taught me to say: “…you’re not ‘rong, mate.”

And if you think I am, than check this out and then riddle all of this out…

Or in other words, dippy B.Rubble looking Dabo is spot-on, perfectly correct, and bingo that. As his Tigers appear to have coasted for months and have now peaked at just the right time. And if bullets no.1 through no.4 are not chilling enough; how about bullet no.5? As that’s pretty close to two ships passing in the Gulf stream night.

Or in other words again, if we do not get some Clemson help, maintain approximate one score contact; and simultaneously land our A++ game punch?

This one will be over early and it will end hellishly down in Orlando; possibly even submissively as four years worth of near .5oo O&M conditioning goes. And make no mistake here Hokie Nation; Dabo is none too humble about running up the score as prissy Dabo is gonna try to make us, “tap” {sic: out} just as early as he can, …well before the clock strikes 12 in this one.