Today’s word of the day is… tal·is·man 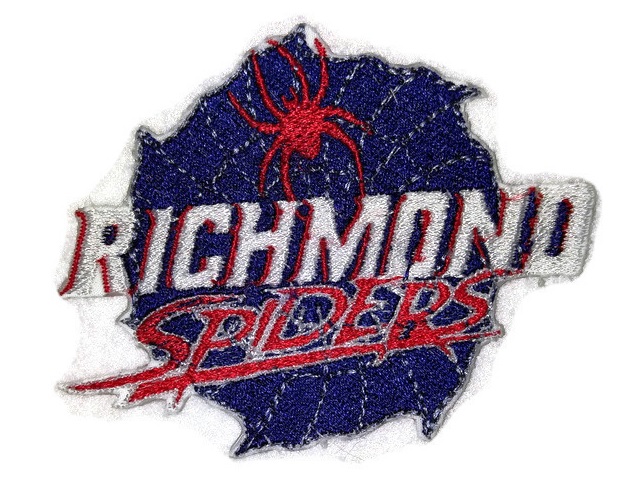 Origin:
mid 17th century: based on Arabic ṭilsam, apparently from an alteration of late Greek telesma.

Baller Huesman has put in his work(s) and it championship trophy case shows, plural!

An all-city selection in football as a senior, Huesman signed a football scholarship with Chattanooga, where he started all four years as a defensive back (1978–1981) and was a two-sport athlete. He played under the late Joe Morrison for two years and completed his final two seasons under Bill Oliver. Huesman also was rangy/athletic enough and patrolled Cf on the baseball field for the Mocs during his freshman and junior seasons. During his playing career at Chattanooga, the Mocs posted a 31–11–2 mark and were Southern Conference co-champions in his freshman and sophomore seasons.

Coach Huseman broke in and began his coaching career as a student coach for the University of Tennessee at Chattanooga during the 1982 season. He followed that up with a move to the University of South Carolina as a graduate assistant under Morrison. After this, he put in nearly 1.5 decades as D-coordinator @Bill & Mary. Whereby becoming something of a mini-me version of their very own Bud Foster. Huesman then -oddly enough- switched sides of the LOS (line-of-scrimmage) and became offensive line coach @Memphis. Thereby becoming something of a “de plane de plane” version of their very own Curt Newsome. (the vibe was: he was brought in as an ace-recruiter and had to staff-spot fit-in as oLine Hawk1). Huesman then moved on and spent the next five seasons as the defensive coordinator at the University of Richmond, helping guide the Spiders to the 2oo8 Football Championship Subdivision National Title. The Spiders were known for their “Stonewall Defense“. As Richmond’s defense was ranked in the top-15 in the nation in each of the final three seasons under Huesman’s guidance.

After all of this assisting, Big Whistle Huesman finally got his big break and Huesman was named the head football coach at the: University of Tennessee at Chattanooga. Where he slowly yet surely built a pretty good-looking winner. Only suffering 1 L’ing season in eight years as the king-snake for the Mocs. The final-3 of which were post-season playoff-bound seasons and merited him a So.Conference crown threepeat, and two Coach of the Year honors. As a pretty formerly so-so or less squad nearly pocketed 30-dub-a-ews (wins) in his final three years alone. Dang!

Subsequent to this, Coach-H’ went back to UofR as their head-honcho. They have not won mo’ than 6 games under Hues’ since he arrived. Although they were better and showing signs last spring. As this is either a good twilight coach or a formerly good twilight coach… time=tell.

Huesman and his wife Amy have two daughters, Natalie and Emily,
and two sons, Jacob and Levi.

p.s. Eye really hope we can out-athlete this team here… as they are big enuff and roly-poly enuff to muck around with a behind Training Room bars Vice Squad upfront.

So, take the top and the edge off this lumbering D just the same. 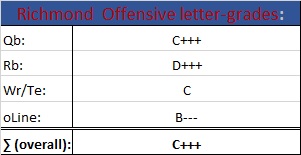 Richmond is 46th in Net Punting, and curious enough, so is P1 Aaron Damian Trusler. He of the Aboriginal & Chinese looking 1980’s b-side action movie signature middle hair part. As I’d prolly bet the over on his girl-gets here. A.D.T. is from a line of punters, well kickers, well… Aussie Rules football linage. As his grandpaw (Alan Trusler) was a star who played A.F.L. for the Western Bulldogs. +1 Foster’s oil-can hereby be awarded for dat. (Their Beast Lyte beer by the down-under way). Anywho… A.D.T. is kinda Sammy Davis Jr. being joked by Dean Martin “S, M, all.” 5′7″ a buck-sixty-eight (168 lbs.) says so. So, aim block release-point lower here accordingly. Aaron has had no punts gone S.W.A.T. team in his career, yet. Although, Aaron is only 13-punts into his career to boot. (The leg-strength word is: ‘serviceable’ tho’ a few bricks shy of a load).

K1, Jake Larson (5′11″, 176 lbs., r-Soph.) is 4-of-5 on the season with a long of 43 yards. For his career, he is 25-of-32 (78.1%), Tho he does punch-kick or M.L.B. line-drive a few and this has led to having 3-kicks and 1-punt snuffed out or sent back into his face. Larson was only the No. 1 ranked kicker in the state of Maryland. So, there is that; and there is also his perfected St. Frances 13-o record, win an MIAA Championship and a Geico National Championship ring. wowzo! Not many can say that (foreshadowing: humble-brag insert_____ here, ✅). Larson and his Opie/Richie red’fro do not list anything parentage-wise… God Bless on dat. Larson has never faked anything, prestifootatation is not his swagg. The punch-kick is ‘splained by his courting only one make ≥44-yards in college and a scholastic career-long of just 41-yards. Good K out into the lowercase 40’s and your backup P2 after that. (p.s. Larson has started a year as P1 for Richmond prior to 2021).

Special Teams letter-grade: A very coachy B+++. As just a little mo’ leg game woulda vaulted Richmond into an A-letter-grade too.

Number of  Spiders who could weave @Tech=7

The Spiders are coming off a successful spring campaign, posting a 3-1 record and finishing the year ranked No. 14 nationally in D-1aa topsy-turvy springball or whatever this is ‘posed to be called.

That’s not bad… not at all and neither is the Dooley build looking Spider-Web after that. They are getting $400,000.oo (or almost mo’ than their head coach does in a year) to come to the 24o6o to take a beating for one day’s work. Or about $9K per N.I.L. not getting much man as the starting two-deep goes.

…nonetheless, this Richmond squad was Top-5 (or 4th) preseason nationally in D-1aa terms.

This is not Directional Vo.Tech State or Compass Nobody Community College.

This is however 1 of 2 UofR mainstay showpiece Football Recruiting Weekends!

Which tells you they are coming for real.

NOT that coaching the verb should be enough here,
tho’ they do not want for making straight-A’s in their gridiron X’s and O’s.

…unless you live under a rock, or have recently been hit in the head by a rock, this one surely has let-down Trap Game written all over it.

And yet… how is the A.c.c. team not favored over the D-1aa Colonial Athletic Association team at the end of the day, at the beginning, and in the middle?

#ChallangeA.c.c.epted… there are 1,440 minutes in a day and hopefully, Fu’ and Co. need not play much mo’ than 3o-4o minutes of action as the 1’s or starters go. 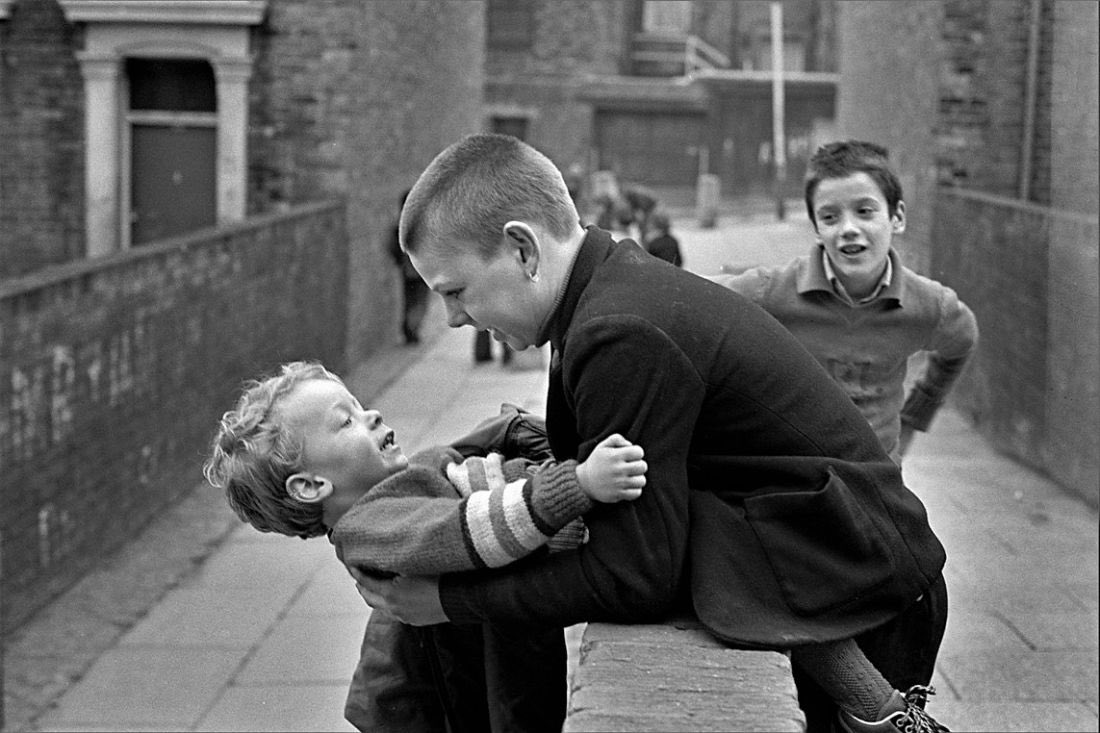 …the skinny is just that.

Do not bend down and fight-small here.
Punch downhill and use your size in this fight.
This will also shorten the game and burn clock ASAP.

Put the big-‘Backs in, put aTm Qb3 in… give the beat-up starters a N.Dame blow and run straight at dippy little Richmond like Bill Dooley did/would.

…as try as we might, this still ain’t rocket-surgery! 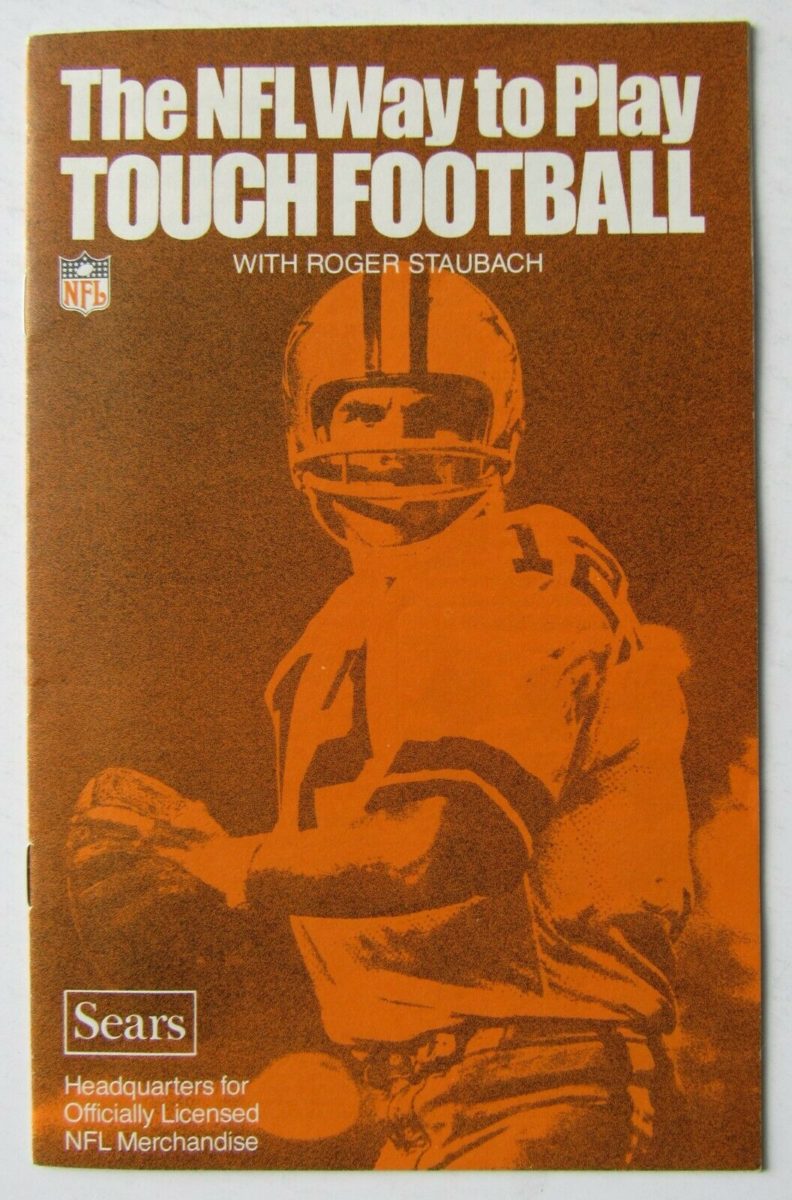 Our handy dandy friend, the so-called: Forum Guide of Graham Houston fame is merely calling for a fortnight ask back.

…none the old-fashioned green-slate old-school chalkboard less… there are signs that O&M eggs and j.Ham is tightening up to the good, whereas the Fu’fense just looks uptight itself upon metrical review. With no Top-25 conference Wr’s. Mind the store on that post hosting N.Dame.

The one warning being… V.P.I. halt-unit quarterly scoring vitals detail an increase in points allowed per quarter thus far. This speaks to S&C or lack of defensing, depth.

So, and Eye realize some of you are gonna have a hard time understanding this… so Eye’ma gonna type… slllllooooowly…

He pulls the “I told you so” fat outta the Commonwealth Cup fire beforehand and spent by all accounts ≈1:3o minutes telling everyone and anyone in or near the football program so over and over and over again. (This is why the brick-n-mortar pressor was, delayed). 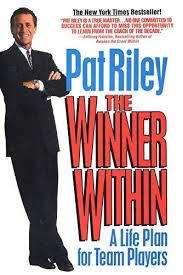 Then he -to his credit- clips big bad North Carolina; who big-Mack himself confessed had read too many of their own press clippings…

Then he does kinda/sorta what he is supposed to vs. Nobody Directional Dollywood State…

Or in other words, an o-4 big whistle incoming to hosting in-state rival uVa. suddenly went on a basically unexpected 3-nil run. So, thus begins what all-time N.b.a. maestro Head Coach Pat Riley in: The Winner Within deigned to call: “…the disease of me.” Or, who are you to tell me (___whatever___) when I just won X, Y & Z. (or in this case u.V.a. and u.N.c. and M.T.Screw.U).

Where you stand is where you sit Justin…

…and as things stand right now post @w.Va.? We are a 3-5 club in our last seven contests. A squad that is very likely to tip the Toledo’s at 4-6 in our last ten scrums after that.

After that, however, we could very well be back to fence-sitting itself.

Whereby me and “all the king’s horses and all the king’s men” sure wish that Humpty Dumpty would make up his damn mind and fish or get off the pot. Fall either way Fr.Fu. Just make it a good clean fall this time.

In order that this football program can feel good about being a fu’tball program, or about some football reprogramming itself.

No mo’ excuses. No mo’ alibis.

…although not an entomologist via trade my ownself… methinks VeeTee really should (still) manufacture a win here. 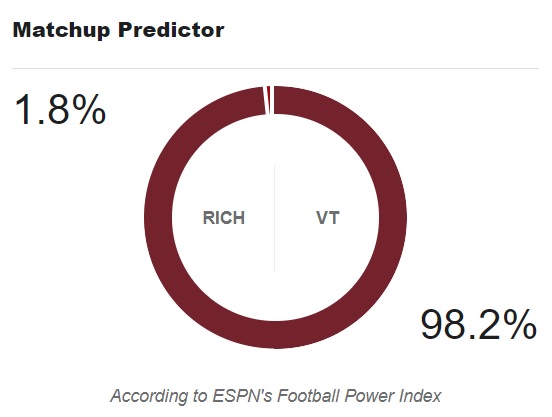 And this just in… rain is still rumored to be, wet.

As methinks we will have to help these Spiders weave a tangled enough web to upset Charlotte’s, Spud and Jack.

As Sgt. Joe Friday and me all thinks the Hokies win this one come Saturday.

Although we also are arachnophobic enough to say we thinks it is a fu’gly one for a while before A.c.c. VeeTee wears on little ole C.A.A. UofR late.

As we did just ‘bend the knee’… and as there are only 36-mo’-webbing-days until October 31st… stranger things have @O.d.u. and getting our Liberty-bell rung happened.

And either way… you can be Big-O Oscar Robertson triple-double-sure… that the Spiders are certainly catching us/VeeTee at just the right time.

As there are limits here as Chris’ Total O vis-à-vis F.E.I. O efficiency construct built upon on Thursday afternoon publication.

Or in other words… have they -to their credit in fact- already reached their, limits?

Or, do we have a hectoring coal-mining foreman on Staff, or in-Huddle, to met out discipline and want to when we needs that extra push? Or, are we more parts trapped in a redemption via the decompression chamber of 3-hour-stomachache of fu’tigue?

There has to be a reason(s) for that, rights?

Because if you ask me -and you did via reading these very words- me does not think we needs a: talisman here. As a talisman or a no-leaf-clover or a stubbed rabbit’s foot or a broken horseshoe…

“D.” None of the above need Richmond apply.

And although po’ Frodo did get Shelob or spider-punked…
fear, not TSL… we gots the shortsword
spinster web-slashing here.